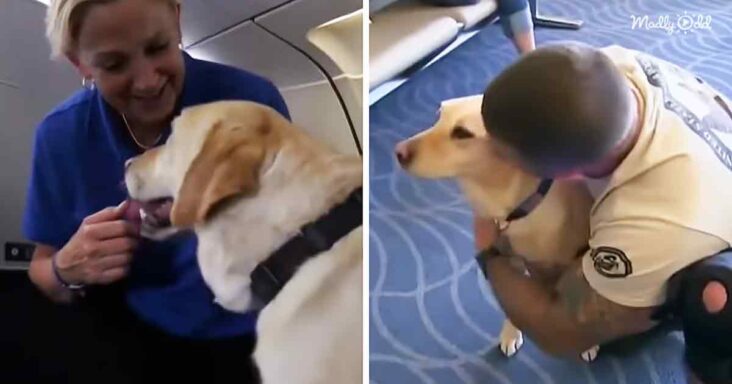 Hundreds of dogs are deployed with the US military in foreign countries. They are assigned handlers who take care of the dogs all the time. The primary objectives of dogs vary. For example, some are responsible for searching for bombs, tracking people, and some are trained for search and rescue missions. 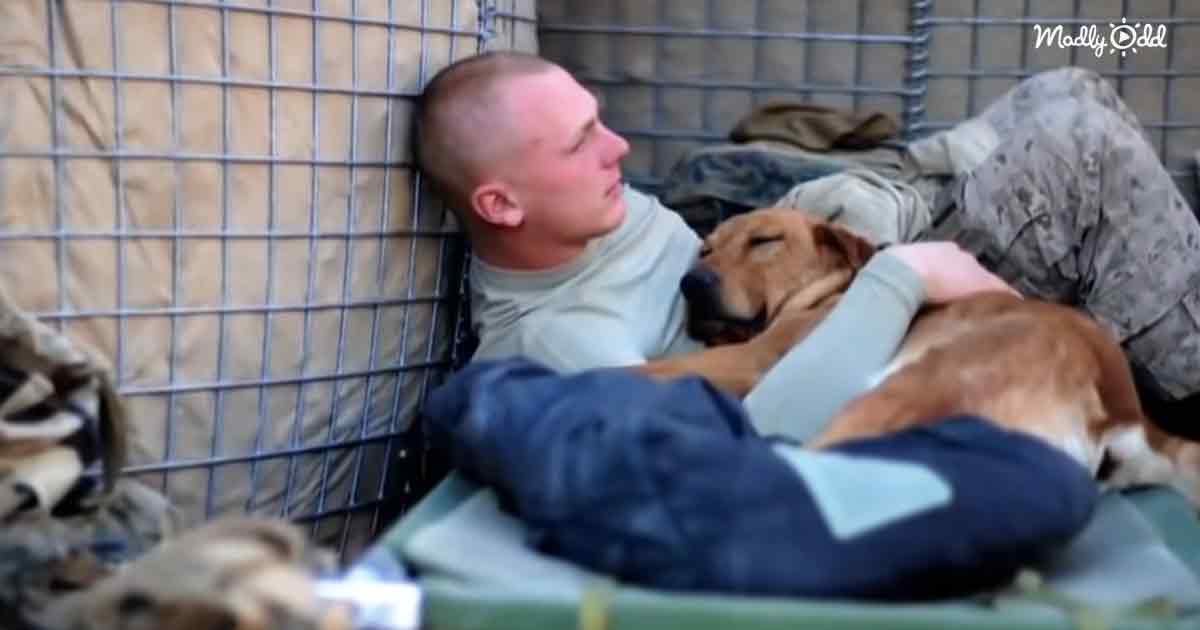 Taylor, a Labrador Retriever, was one of the service dogs working with the US military. She was lovingly called Princess Taylor or Tay-Tay. She had served twice in Afghanistan and was so good at her work that the Taliban placed a bounty on Tay-Tay.

However, it was time for Taylor to retire from her military life and lead a more peaceful life. Therefore, these dogs are given for adoption after retirement. The first on the list is usually the handlers with whom the dogs spent their service life. Unfortunately, such reunions are not as simple as they may sound. 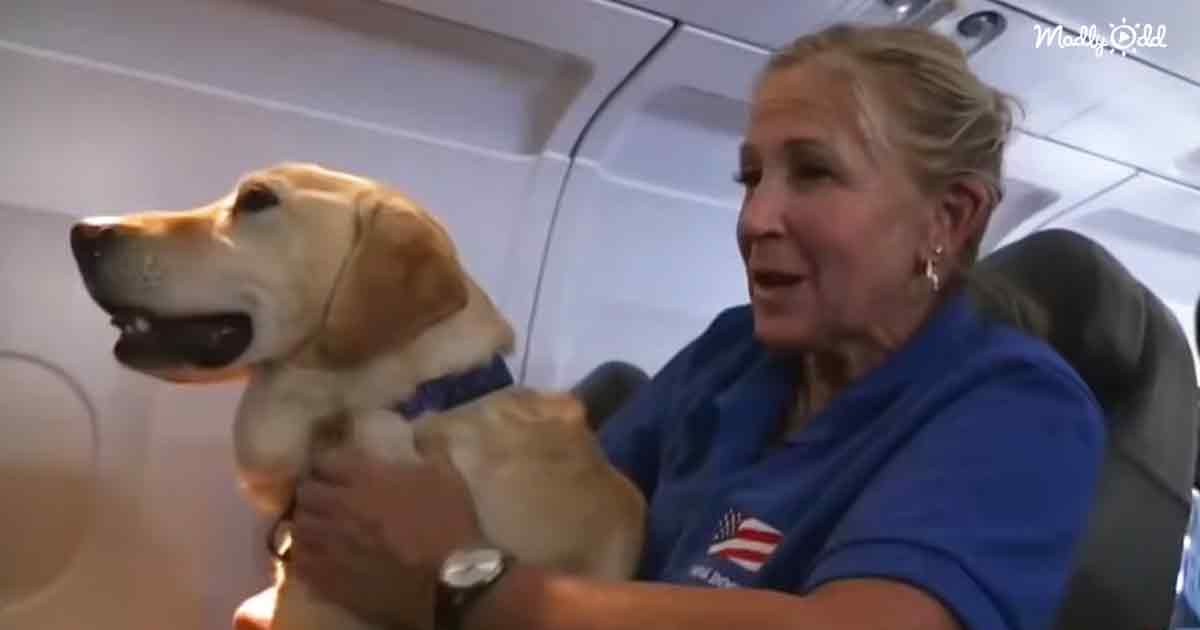 The logistics that help transport ex-service dogs to their favorite humans can cost a lot. But unfortunately, veterans often fail to afford so much money. This is where Molli Oliver stepped in. She was a kind-hearted veteran flight attendant for United Airlines.

She loved dogs and the US military, which ensured freedom for the citizens of the United States. Thus, she believed in uniting the ex-service dogs with their handlers. She had done four such reunions at her own expense. This made Oliver a hero for the veteran soldiers. 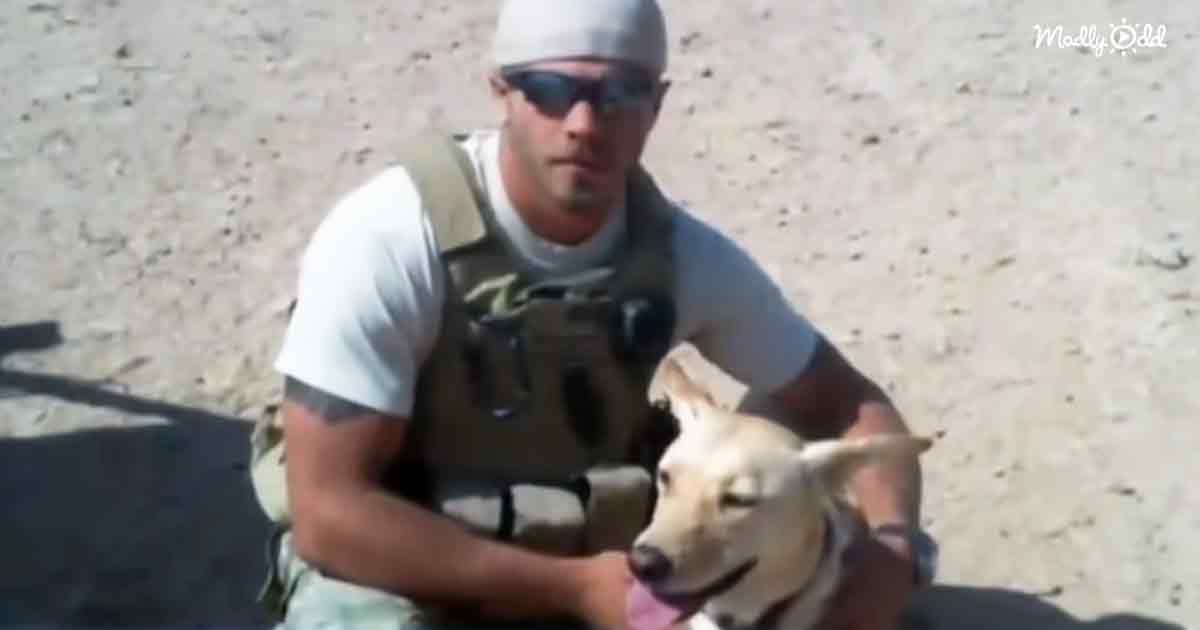 She ensured that she escorted Tay-Tay to a first-class cabin to reunite with her former handler, Sergeant Tom Hanson. All the while, Sergeant Hanson waited anxiously at the Boise Airport. He had saved Taylor from bullets and firefights. In return, the dog had sniffed out bombs from under the soldier’s feet.

After two years apart, Taylor and Sergeant Hanson finally reunited at the airport. The dog sprinted towards her handler, unable to control her happiness and enthusiasm. The soldier also hugged Oliver to thank her for what she did for him and Tay-Tay.