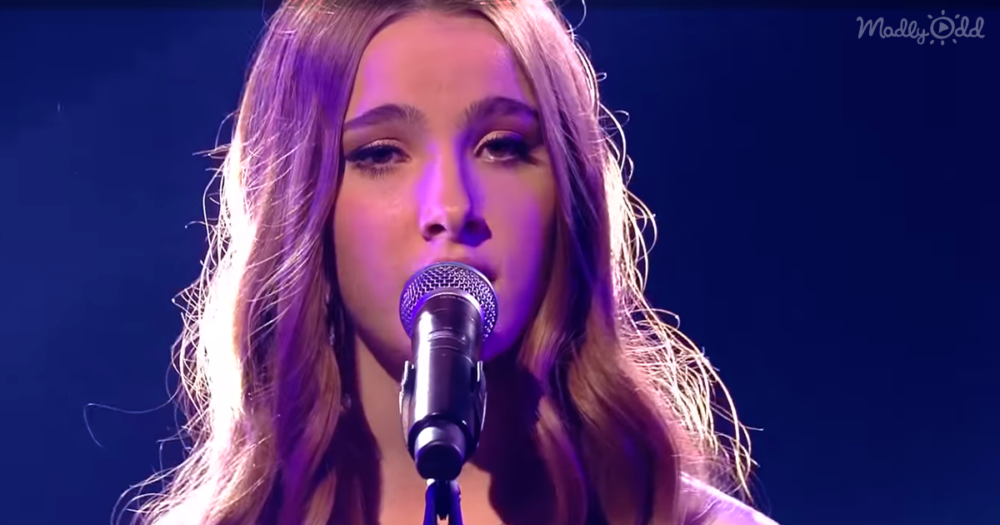 “Jade De Rijcke, a 14-year-old singer, wowed the judges on ‘The Voice Kids Belgium’ before going on to win the entire 2018 competition.

This was an impressive win for both De Rijcke and her coach, Gers Pardoel. 2018 was Pardoel’s first year as a coach. Relying on De Rijcke and his other singers, Pardoel beat out several more experienced coaches and sent his protege on to stardom.

After her win, De Rijcke went on to release her first single in April 2019. The single was called Straw House and was about a close relationship. Straw House was unique because it was De Riecke’s first original song. She was used to covering songs. She may have written original songs before, but this was her first time recording one. 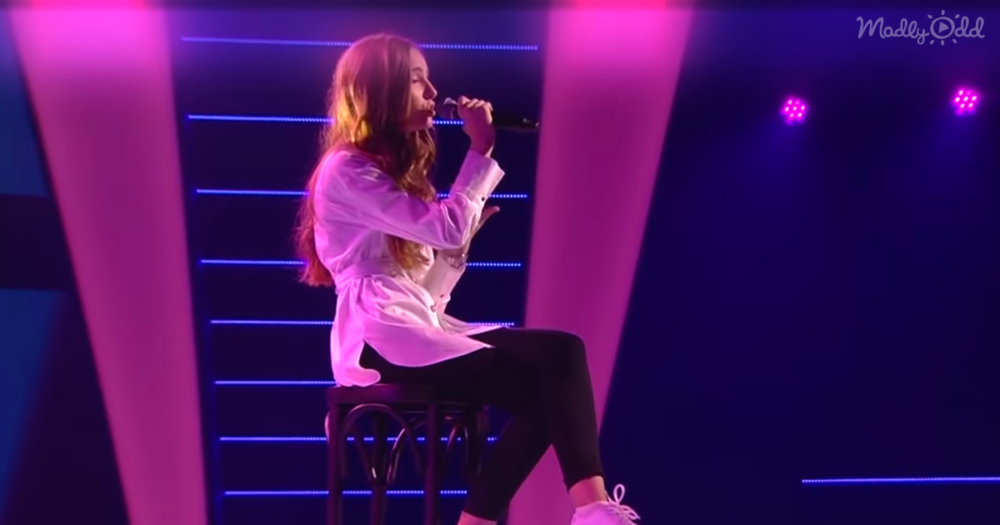 What many viewers may not know is that 2018 was not De Rijcke’s first appearance on ‘The Voice Kids.’ She tried out in 2017 and did not make it past the blind auditions. De Rijcke later said her nerves got to her, and that she was disappointed because her audition did not even make it onto television.

But De Rijcke did not let that experience get her down, instead of going back to her training and making another try which succeeded beyond her wildest hopes. Sometimes a failure is what it takes to make a performer, or anyone for that matter, put in the hard work necessary for success at any chosen endeavor.

The ‘Road to’ videos show the performances of one contestant throughout their time on the show. It is a good retrospective, and a way to get all a performer’s songs into one document. For the blind audition, De Rijcke chose to sing ‘Homesick’ by Dua Lipa.

‘Homesick’ is a slow, plaintive, piano-driven ballad about a woman who is separated from her lover and longs to get back to him, through harsh obstacles and a feeling of loneliness. Just as De Rijcke kept steadily moving towards her goal, of winning the competition, the woman in this song will not give up her quest to find her lover. 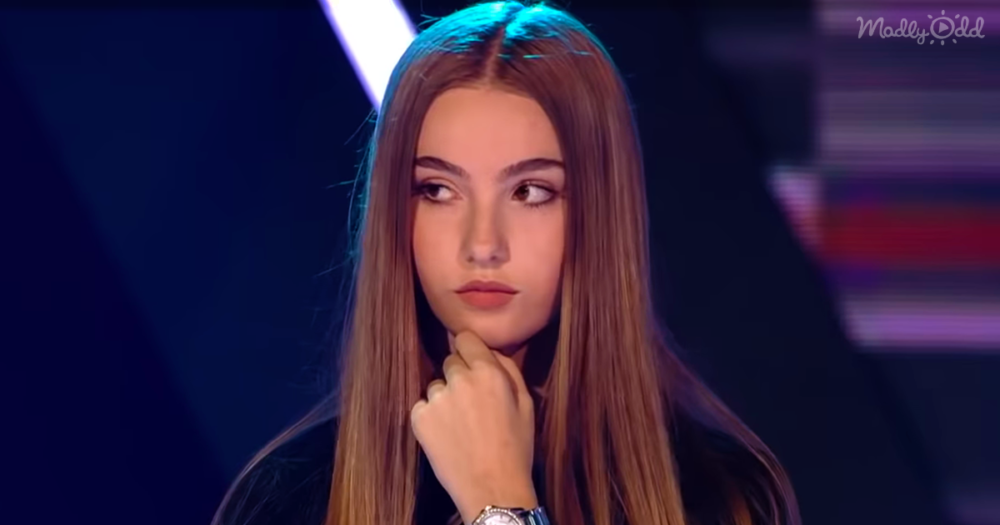 For the semi-final, De Rijcke chose ‘Sober,’ by the American pop singer Demi Lovato. This is a rather sad song about Lovato’s troubles with alcohol. She outlines some of the behavior she regrets, as well as expressing fear of being unable to quit drinking. Singing a song does not mean one is living the song, but still, this is a bold choice for someone as young as De Rijcke. She tackled it with her usual cool and calm.

De Rijcke’s last song on the show was ‘Grand Piano,’ by the American Nicki Minaj. This is the song of a woman questioning her lover, whether he has been sincere or faithful in the relationship. The singer also spends a lot of time examining her, whether or not she has made stupid decisions. It seems troublesome relationships are one of De Rijcke’s favorite topics.

Despite the angst and sadness in any of her song choices, Jade De Rijcke has triumphed over her obstacles, winning a competition that, at one time, it seemed she could never win. This is an inspirational story, and watching the video helps show what a champion in the making looks like.” 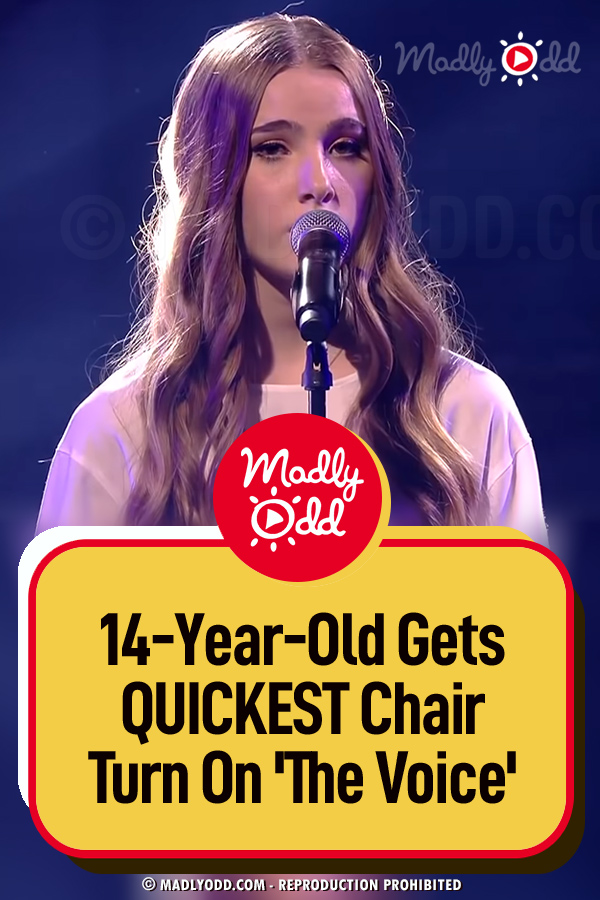