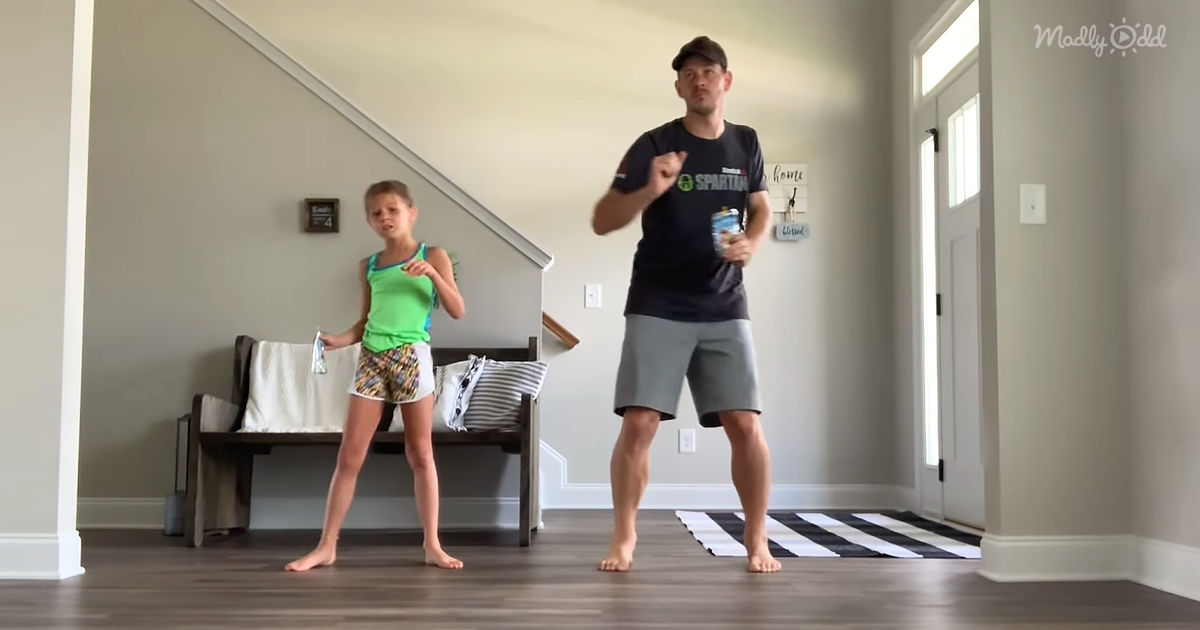 If you’re a parent, you know that dad’s and daughters often share a special bond. Whether little girls want to play dress-up or try a cute makeup look, dads are often there willing to participate. When this little girl wanted to dance along to the latest dance craze, her dad was there by her side.

The two are dressed fairly casual for a dance battle; the two both have a juice box in their hand. Whoever wins the dance-off gets to drink the delicious beverage. Standing in their foyer, the two begin to move to the music.

The “Git Up” dance routine became an instant hit on the video app Tik Tok and people all over are giving it a try. You can tell that this daddy and daughter combo is having a blast as they hit each move right on the beat.

Towards the end of the song, the dad gently grabs his daughter’s hand and gives her a spin, still holding onto their juice boxes. As the song comes to a close, the two have big smiles plastered from ear to ear, and they each take a big gulp of the refreshing juice they’ve been holding onto. 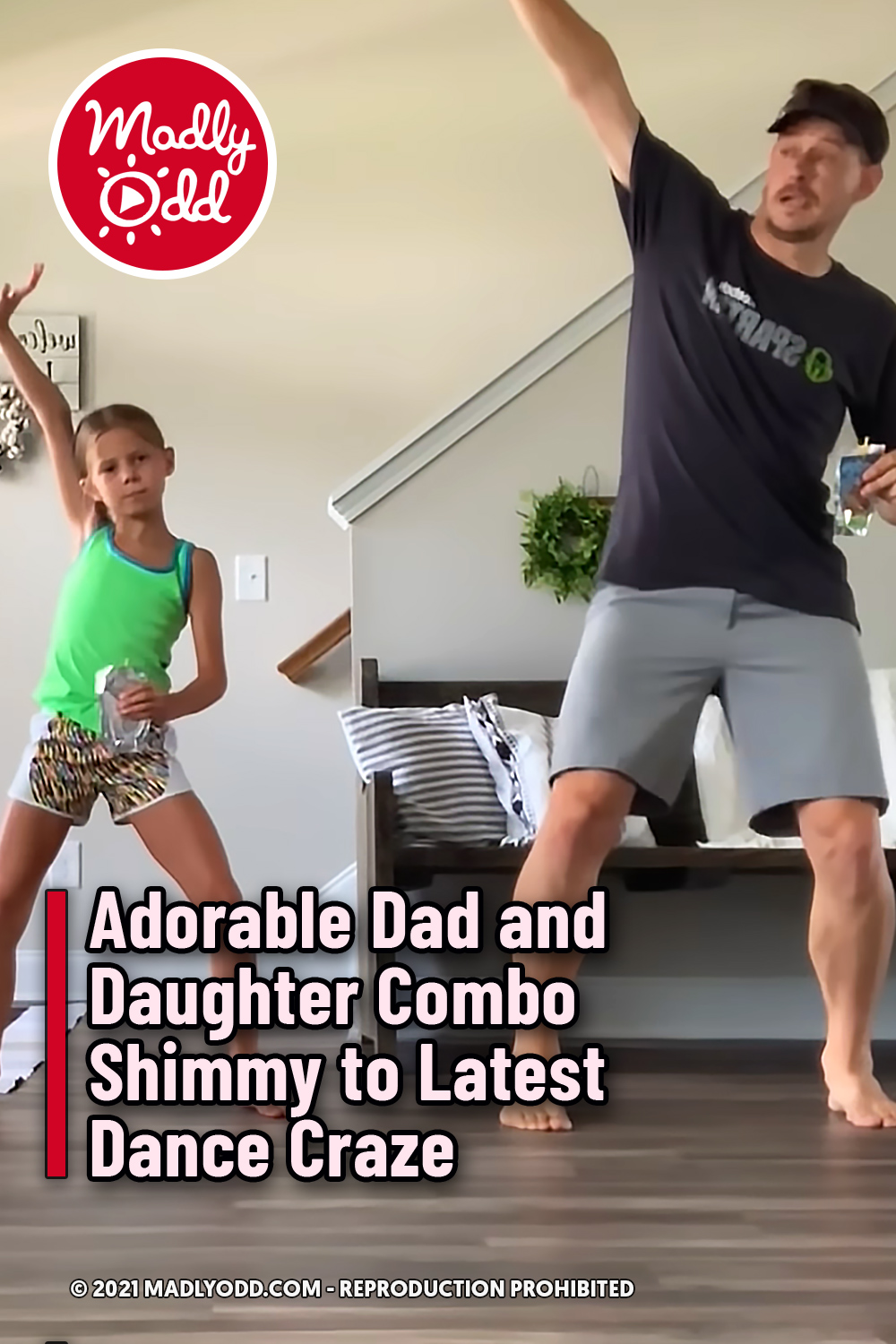