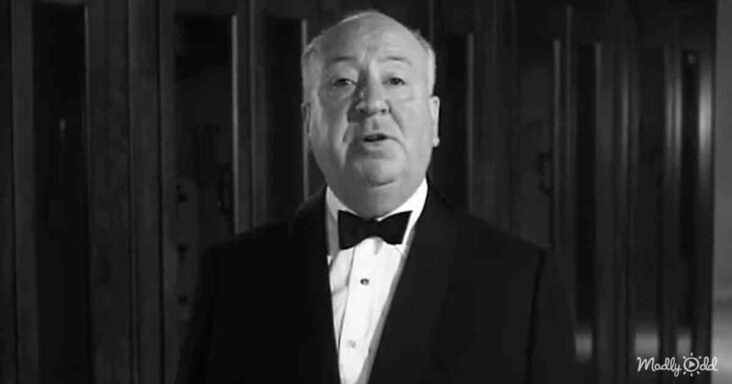 Some say that Alfred Hitchcock created an entire film genre: thrillers! His sixty-year career, during which he has 46 Academy Award nominations and six wins, and although he never won the award for Best Director, he was nominated five times. 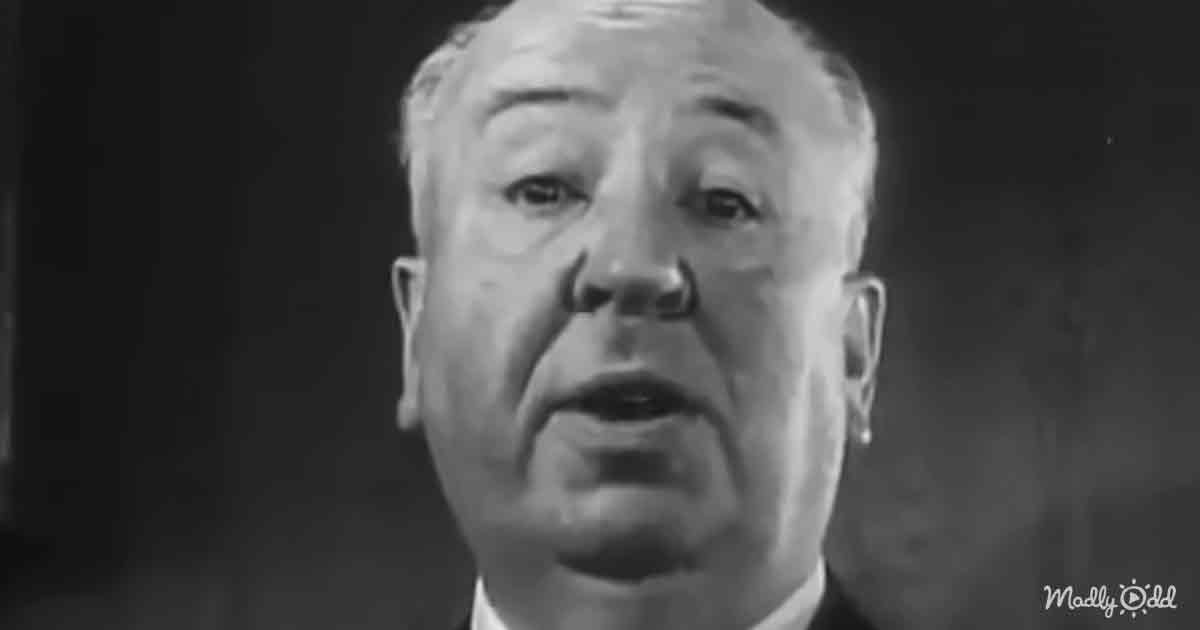 Not only did the critics love his work, but fans did as well, and he was widely regarded as the “Master of Suspense.”

But before his incredible career as one of the world’s most beloved directors, Alfred was born in East London on August 13, 1899. As a young man, he had many interests, worked a variety of jobs, and studied everything from engineering to history.

He had always loved films, and in 1919, when the young man heard Paramount Pictures was opening a studio in London, he sent in title cards he had drawn and was hired immediately. 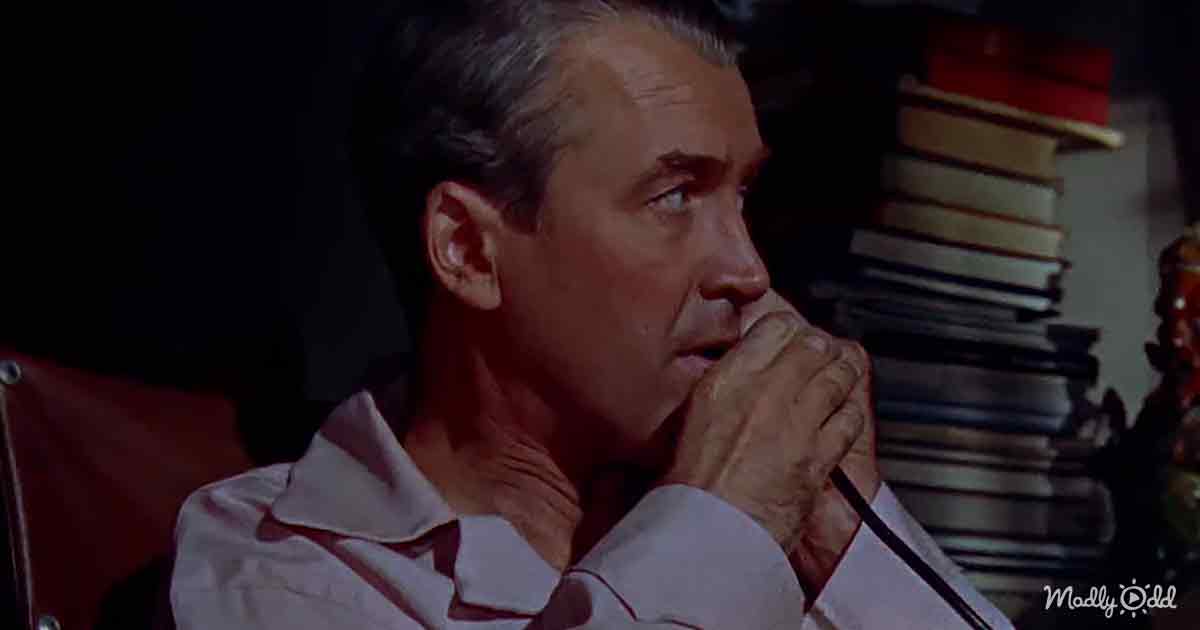 The employees were encouraged to get involved in aspects of the film outside of their job titles, so Hitchcock gained experience as a co-writer, art director, and production manager on at least 18 silent films.

In 1922, he was hired as an assistant director and learned a great deal over the next three years; in 1925, he directed his first ever film: The Pleasure Garden. The film was not incredibly successful, but it was a good learning experience for the young director.

His first big hit was released in 19 27, The Lodger: A Story of the London Fog. It was a true thriller and set the stage for the rest of Hitchcock’s career.

Over the next decade, Hitchcock directed over a dozen films in England with incredible success. In 1938, he was persuaded to make the move to Hollywood, and upon arriving in New York City, he realized he was already famous! 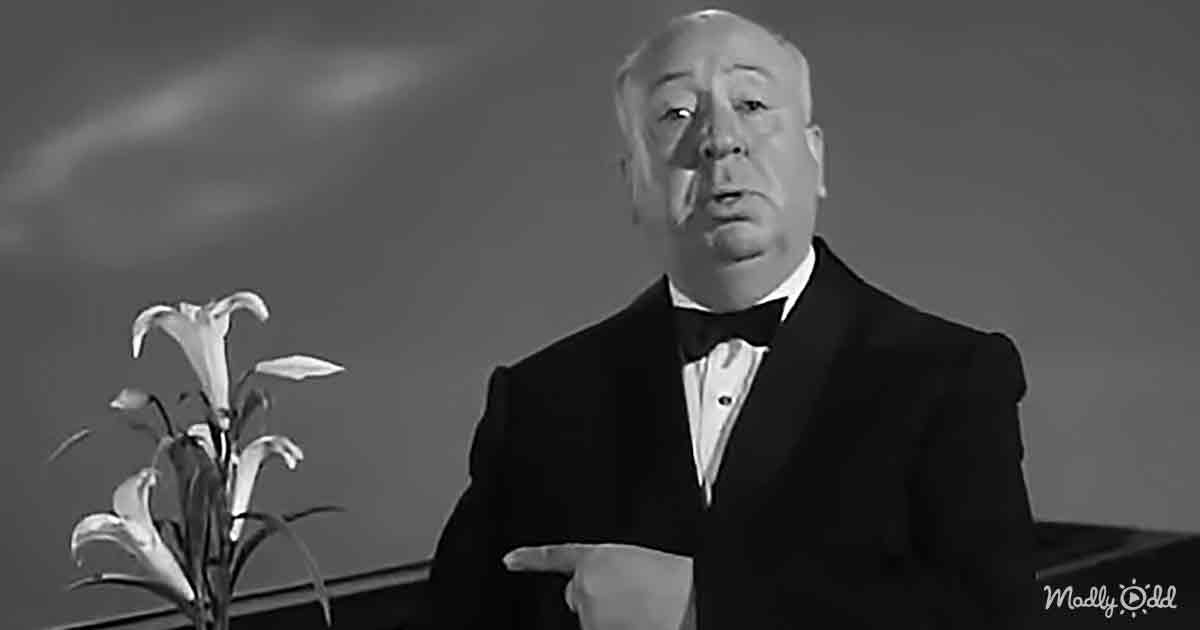 By 1954, Hitchcock had hit his stride, and his films were some of the most popular in the world. He was well known for his incredible talent and the ability to keep the audience in suspense for the entire length of the film.

Everyone knew the name Hitchcock, and he started his decade-long television program Alfred Hitchcock Presents. In the show, he used his dry humor and love for suspense to create something everyone loved.

Hitchcock continued to make popular films, and he directed Pyscho in 1960 and The Birds in 1963, arguably his two most famous creations.

The last film he ever directed, Family Plot, was released in 1976. Alfred spent his remaining four years on Earth collaborating and receiving various awards, including a knighthood from the Queen of England.

Alfred Hitchcock is undoubtedly one of the most famous directors of all time, as his films were widely accepted as cinema masterpieces. He changed the industry forever, and he will truly live on in his work until the end of time. 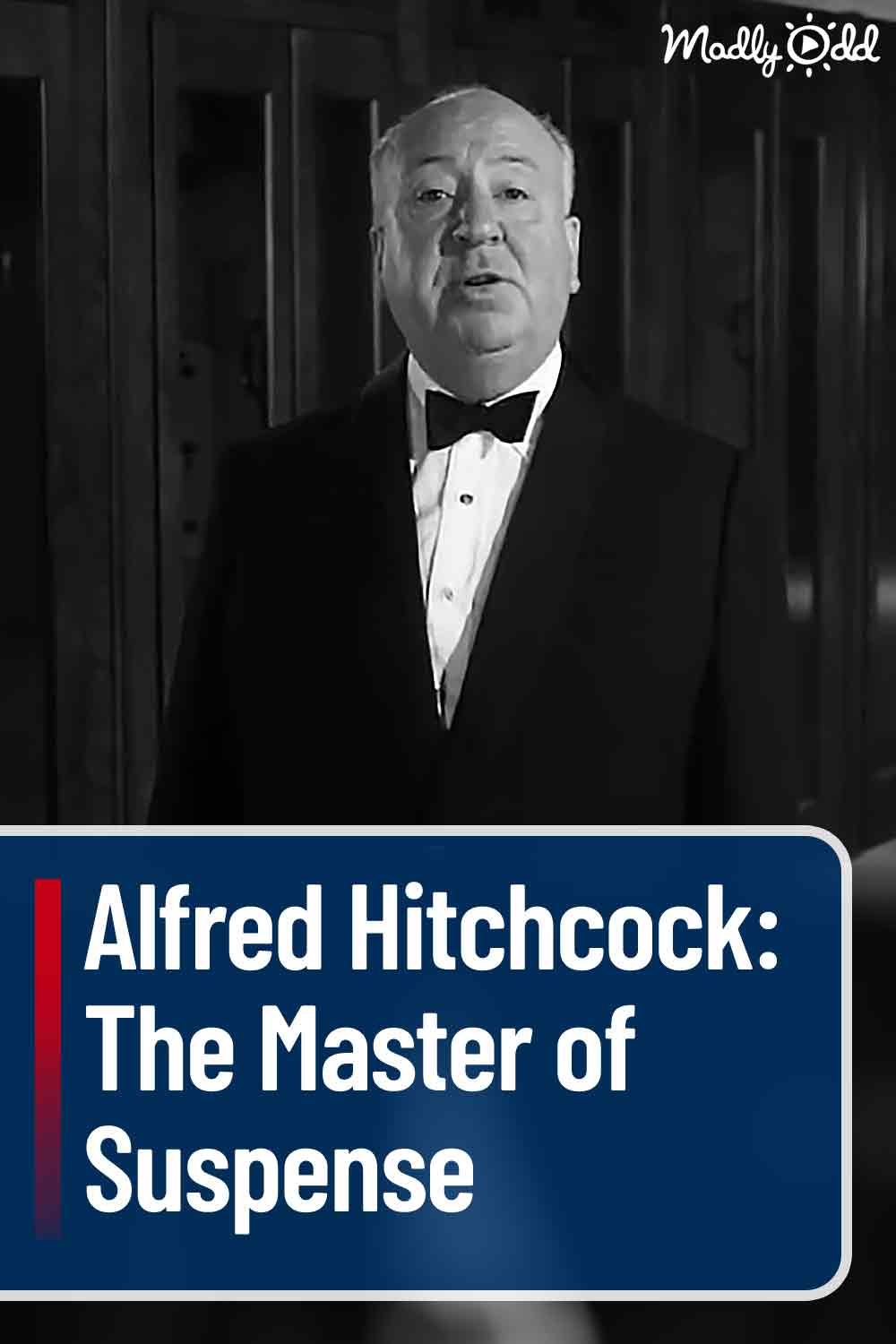