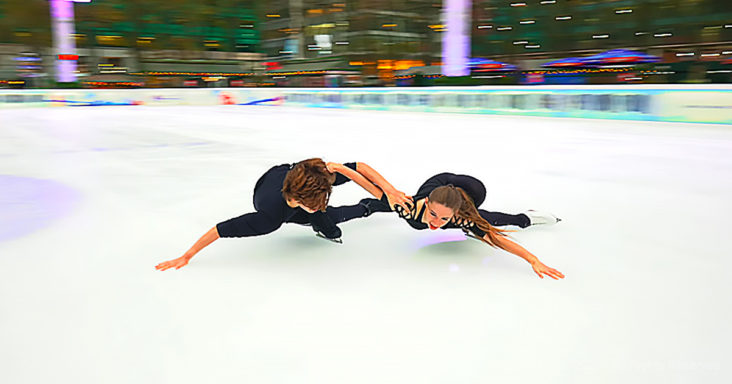 Who says heavy metal isn’t art? Nobody that has seen this stunning figure skating duo bring Metallica on to the ice.

Heavy metal has been controversial ever since it entered the world. Even in its more subtle forms, the aggression isn’t hidden. If metal were a drug, it would be adrenaline.

But heavy metal isn’t going anywhere. There are many, many subgenres of metal that are worlds apart from each other, despite the overall common element of aggression and intensity.

Some have tried to elevate heavy metal up into the realm of fine art, and the results have softened even the most staunch opposers. Take this effort by figure skaters Oona and Gage.

They skate to Metallica’s song “Nothing Else Matters,” a softer song, sure, but still razor-sharp like the skates of the performers. Whatever we’re expecting to see, we’re blown away by what they do.

They are both graceful and aggressive, fluid and furious. Their work is worthy of figure skating but still nods to the tempest of movement you feel in heavy metal. If they weren’t performing during the pandemic, they would have surely heard thunderous applause. 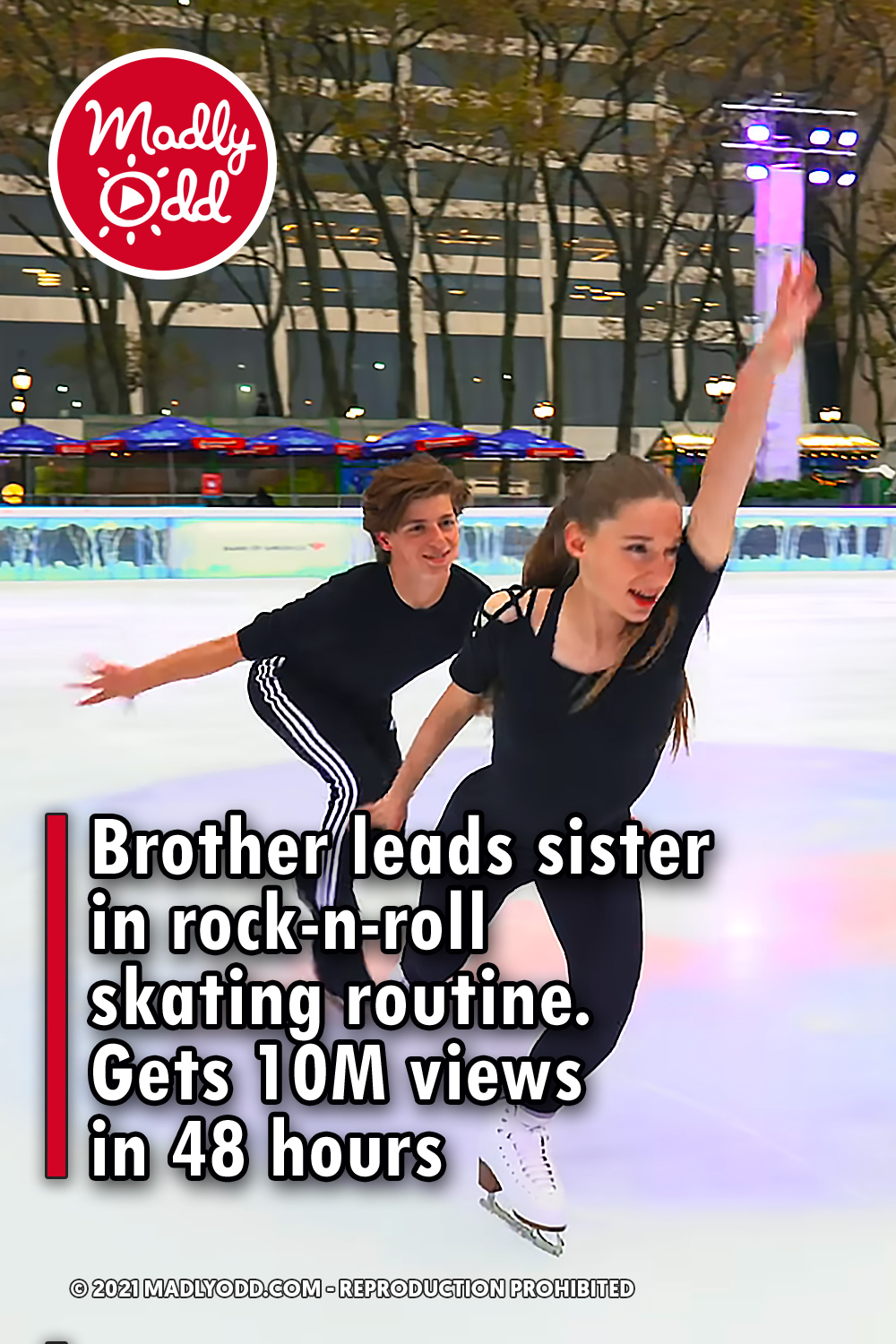