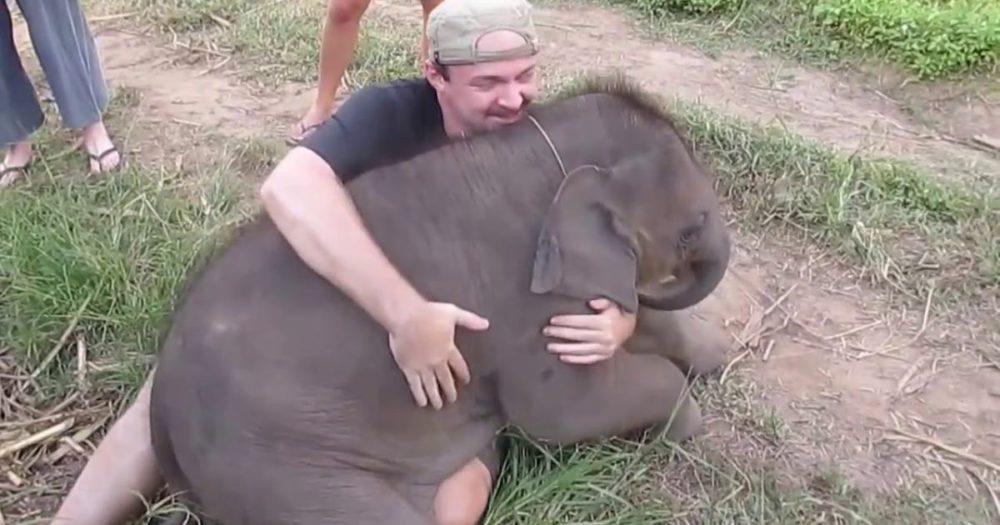 Elephants are one of the most magnificent creatures in the whole world. Their giant stature often eclipses their gentle nature. They are also known to be quite sociable. And more often than not, they try to make friends with even humans. Take for example the video featured below. You are going to be smiling from ear to ear when you see this.

When Jono Du Preez visited an elephant Sanctuary in northern Thailand, he made a new friend. A tiny baby elephant approached him and gave him some big hugs. The little guy loves to cuddle and he just couldn’t bring himself to separate from his new pal. Thankfully, this cute interaction was recorded on camera for us all to see. What an experience it must have been for the man. 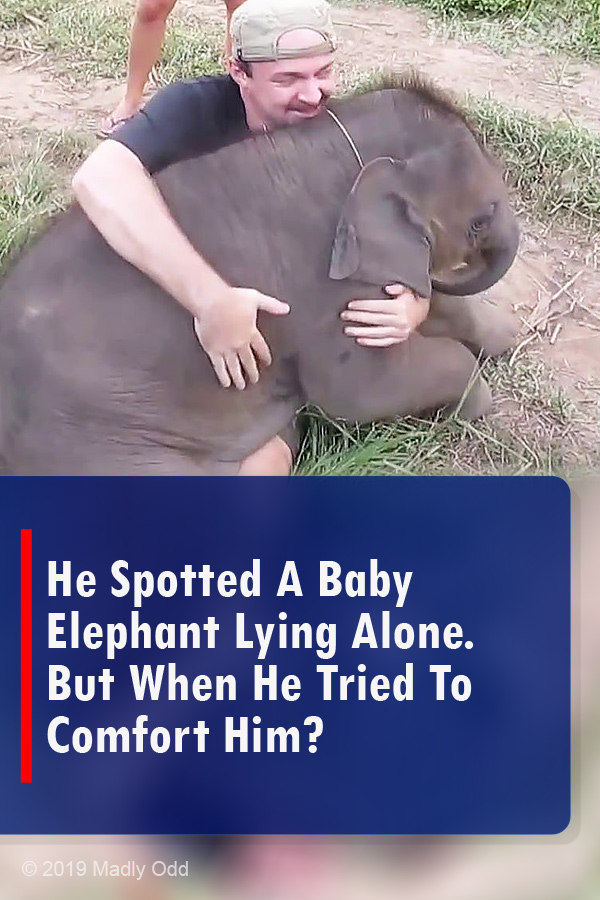