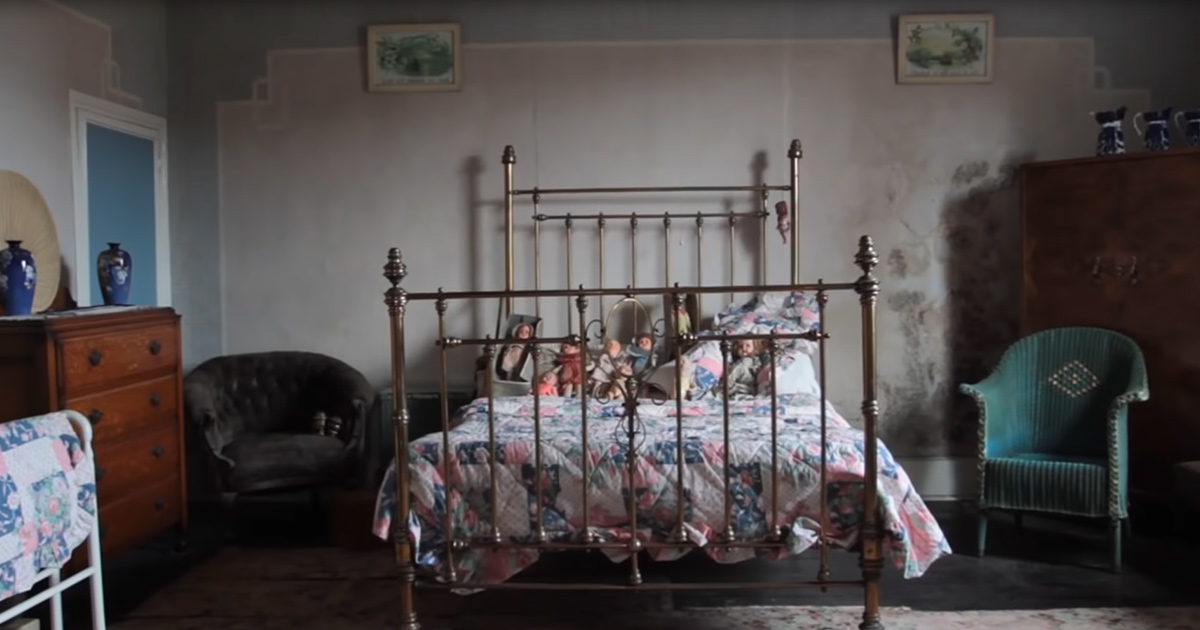 When a friend of the family is invited inside an18th century English farmhouse to help prepare it for auction, she can’t believe what she finds. For the Grange Farm is more than just a family relic – it’s a historical and archaeological treasure trove.

After moving into their parents’ estate in the 1940s, Jack and Audrey Newton found themselves living in a real-life time machine, with some knick-knacks and structural elements harkening back to the early 1900s. And it seems they had no desire to renovate during their tenure there.

When auctioneers prepared to sell the home after the last remaining sibling died in 2015, they were amazed at the perfectly preserved history they found inside. To further document this incredible time-warped farmhouse before its sale, the history buffs were called in.

Grange Farm features relics such as World War II memorabilia, 1920s, and 30s musical instruments, and even an antique television set. For historians and vintage lovers alike, this home is an amazing look into the past, and certainly one-of-a-kind. 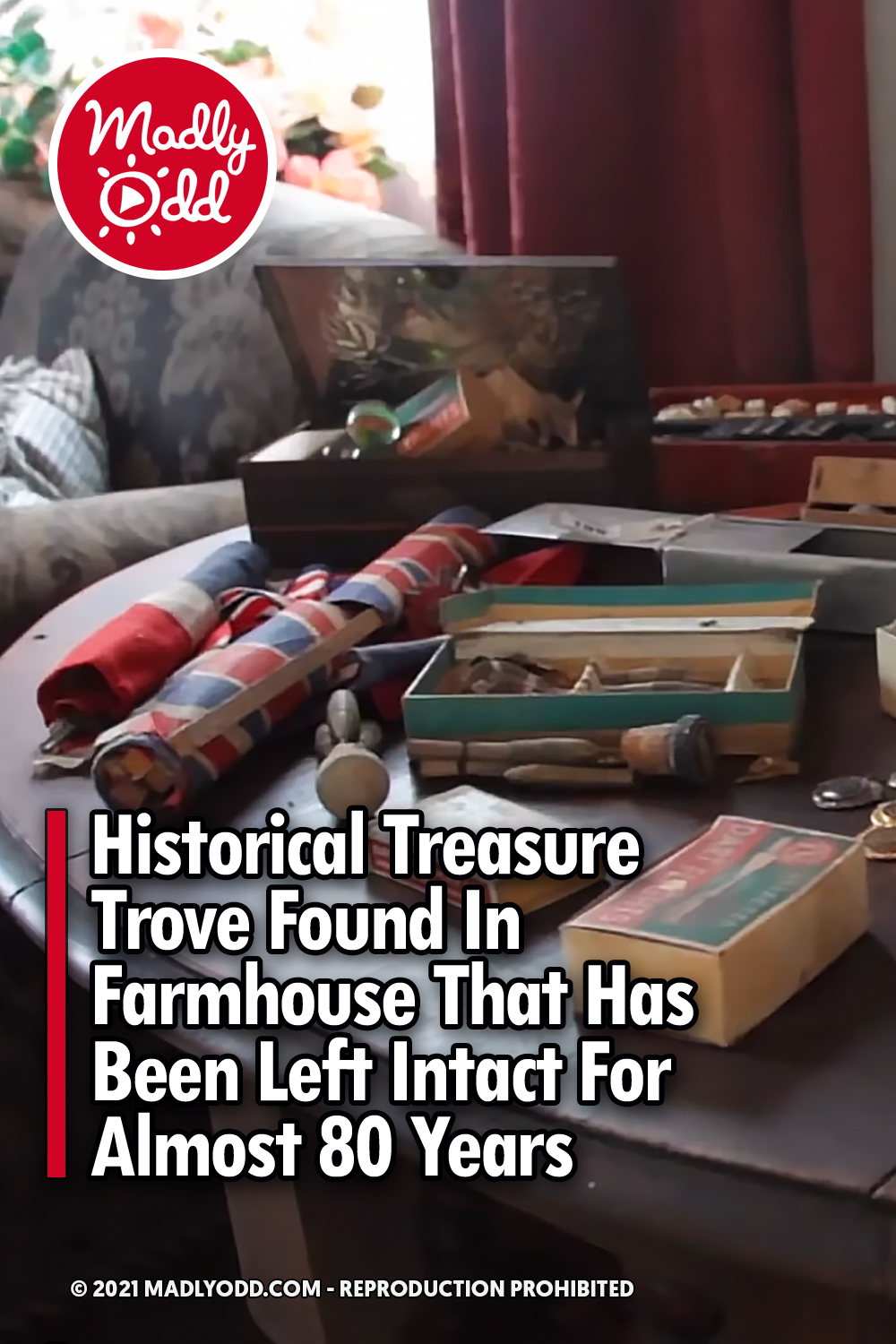