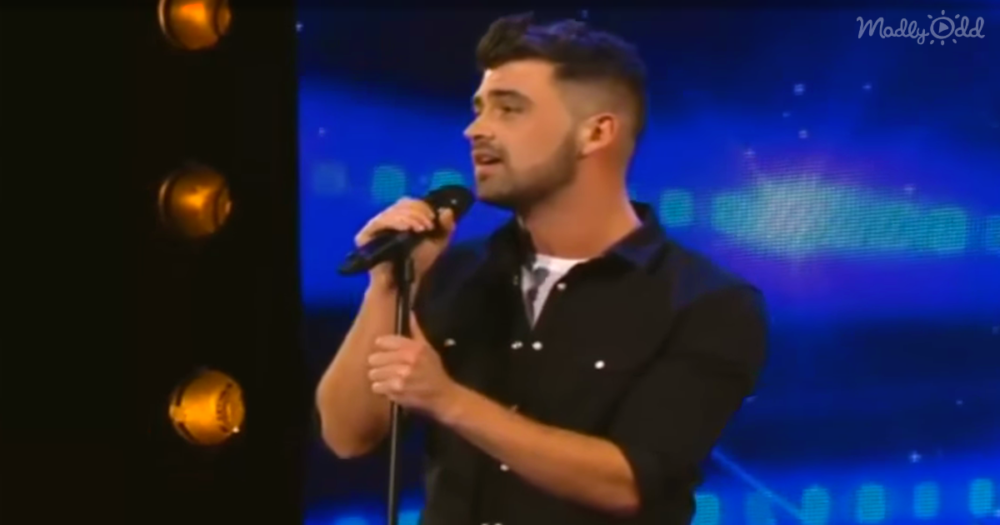 “Some men just have a natural way of catching women’s attention. There’s just something special about them; they have that “it” factor. One such heartthrob made an appearance on Ireland’s Got Talent back in 2018.

This audition wasn’t Christopher King’s first time singing for an audience. The twenty-nine-year-old hairdresser from Limerick found his first found a bit internet fame after uploading a video of his cover of “Don’t Close Your Eyes” onto Facebook. To his surprise, his video went viral. 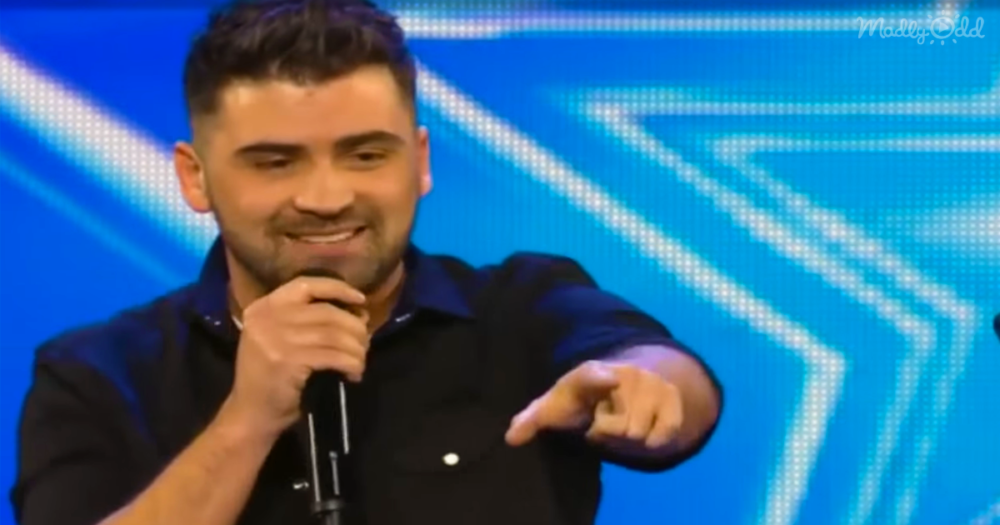 Then, when Christopher found out that two of the judges on IGT were going to be Michelle Visage and Denise van Outen, he decided it was a sign and signed up to audition. In his introductory reel, Christopher explained: “I’m taking it as a good vibe…because my sisters are called Michelle and Denise. So that’s definitely got to be a sign for me to get at least two yeses from Michelle and Denise!”

As soon as Christopher took the stage for his audition, audience members were already cheering for him. Judge Louis Walsh jokingly commented that it was a good start to have that kind of reaction before even opening his mouth.

He announced the he would be singing American country singer Keith Whitley’s 1988 hit song “Don’t Close Your Eyes.” Christopher’s deep, rich voice quickly had women swooning everywhere when he began to sing. The show’s host, Lucy Kennedy, exclaimed: “He’s perfect in every way!” Even judges Michelle Visage and Denise van Outen were looking adoringly up at the handsome country singer.

The heartfelt vocals had the audience cheering at several points throughout the performance. Not surprisingly, Christopher received a standing ovation from the audience and all the judges.

Michelle was the first judge to give her input on the Irishman’s performance. She told him, “The voice is beautiful. Really in control.”

Agreeing with Michelle, Denise added, “You have got a lovely, lovely tone to your voice. It’s a really easy listen…Things can only improve from here.” 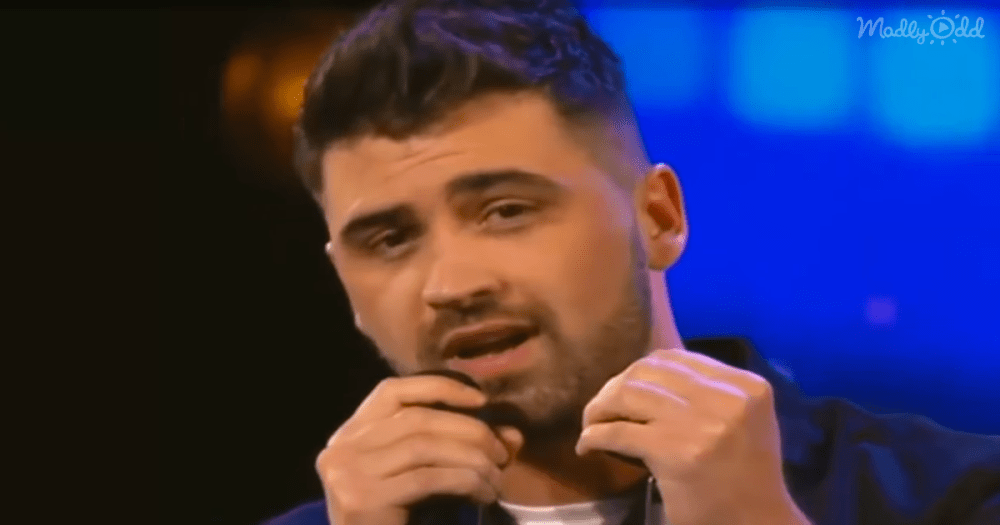 As the judges were about to vote on Christopher’s performance, host Lucy Kennedy suddenly marched out from behind the stage. Everyone was taken by surprise.

She headed straight for the judges’ table and hit the Golden Buzzer. Lucy exclaimed, “Don’t you even think about judging him – he is mine!” The Irish country-singing heartthrob is going on to the next round thanks to the Golden Buzzer.

As if, the strikingly handsome Irishman with the gorgeous smile wasn’t already popular enough on looks alone. That man can sing! It’s safe to say he stole the hearts of everyone watching.” 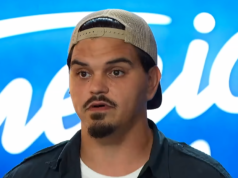 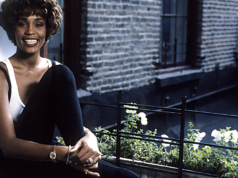 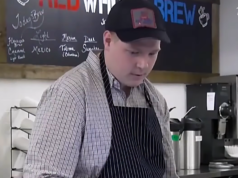