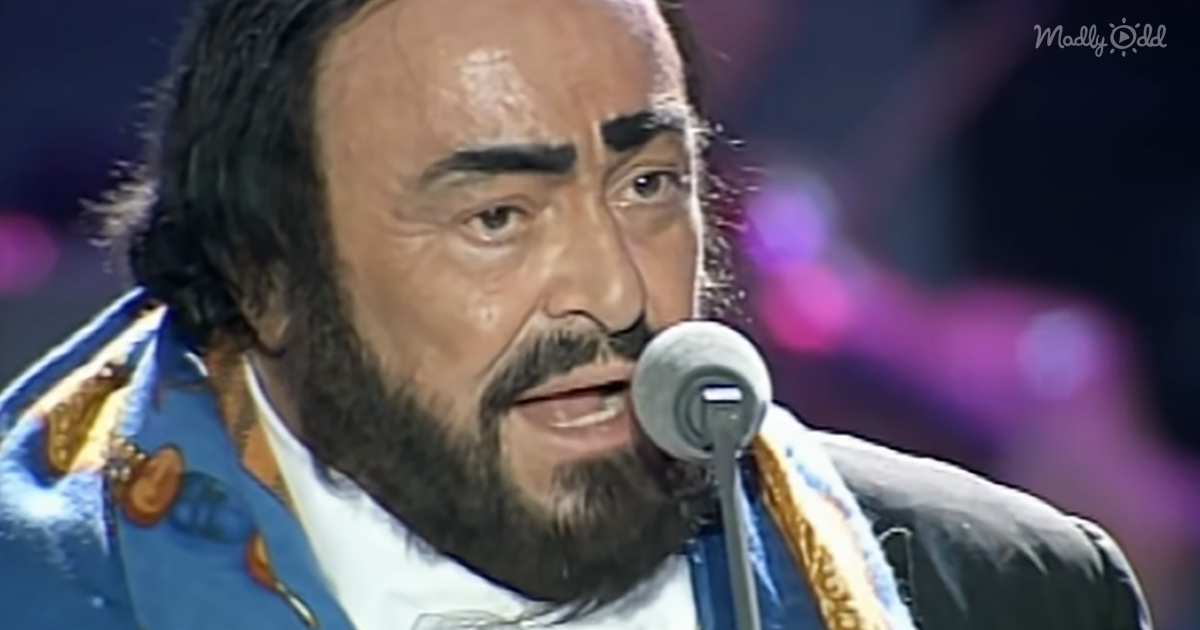 Two magnificent voices share the stage, singing one of the most iconic songs of an era. Luciano Pavarotti & James Brown deliver a powerful duet of ‘It’s A Man’s Man’s Man’s World’ that will blow you away with their level of talent, creative classical arrangement, and sheer emotion.

In what many refer to as the greatest crossover in history, James Brown and Pavarotti together will give you goosebumps. Like no one would have ever expected, the depth of sound that emanates when they sing together will leave a lasting impression leaving many hoping they could see more of the soulful duo. This fans is one-of-a-kind.

Pavarotti compliments James Brown most uniquely, rewarding one with a rich medley that showcases each artist and the timeless beauty of this song like nothing else can. “It’s A Man’s Man’s Man’s World” in duet by these two is a rare performance to remember. 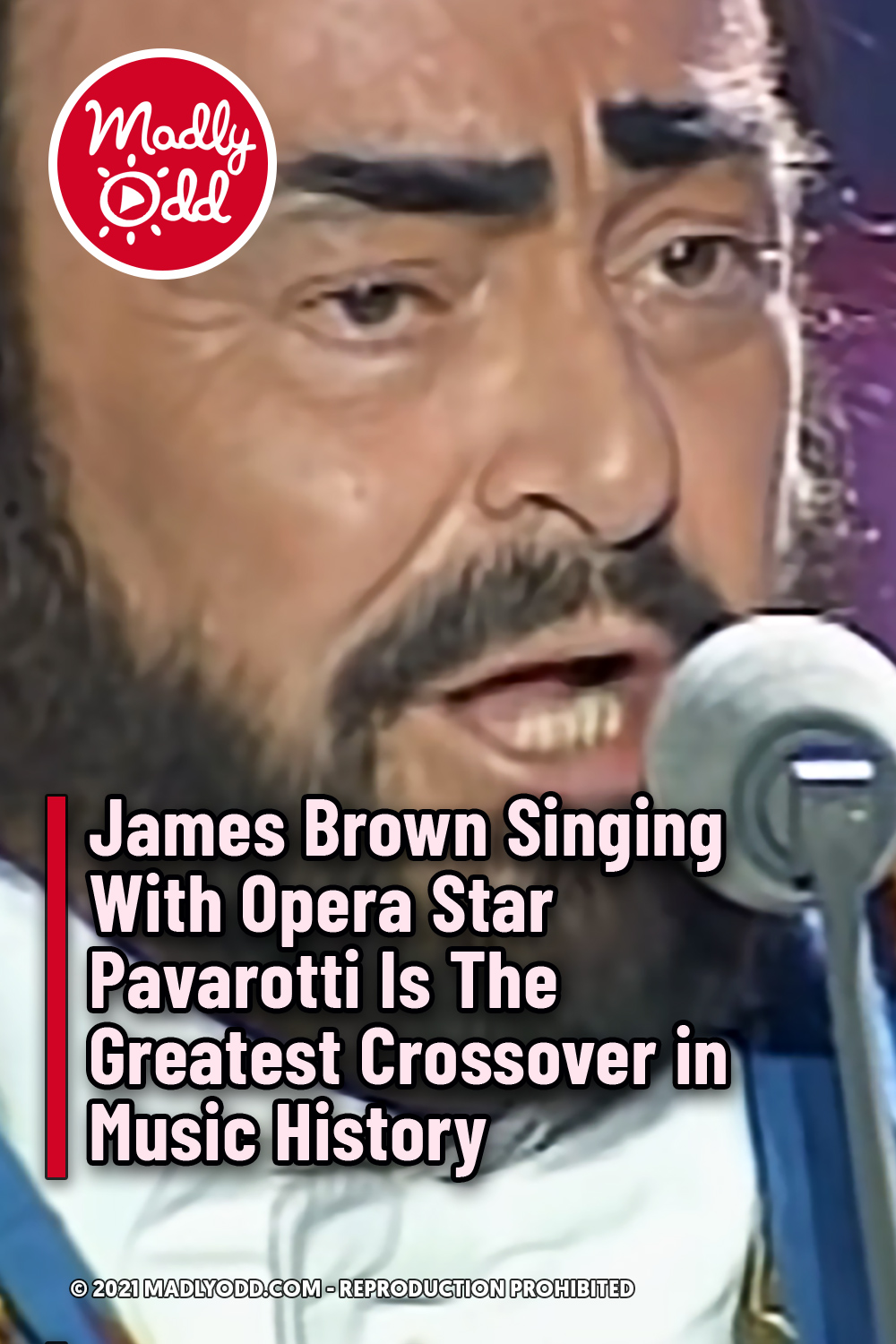