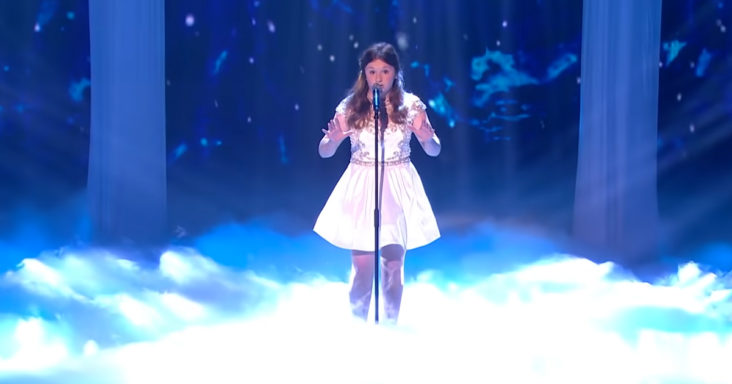 When Disney released the film ‘Frozen,’ the world was not ready for sisters Elsa and Anna and how they would change what it meant to be a Disney princess. 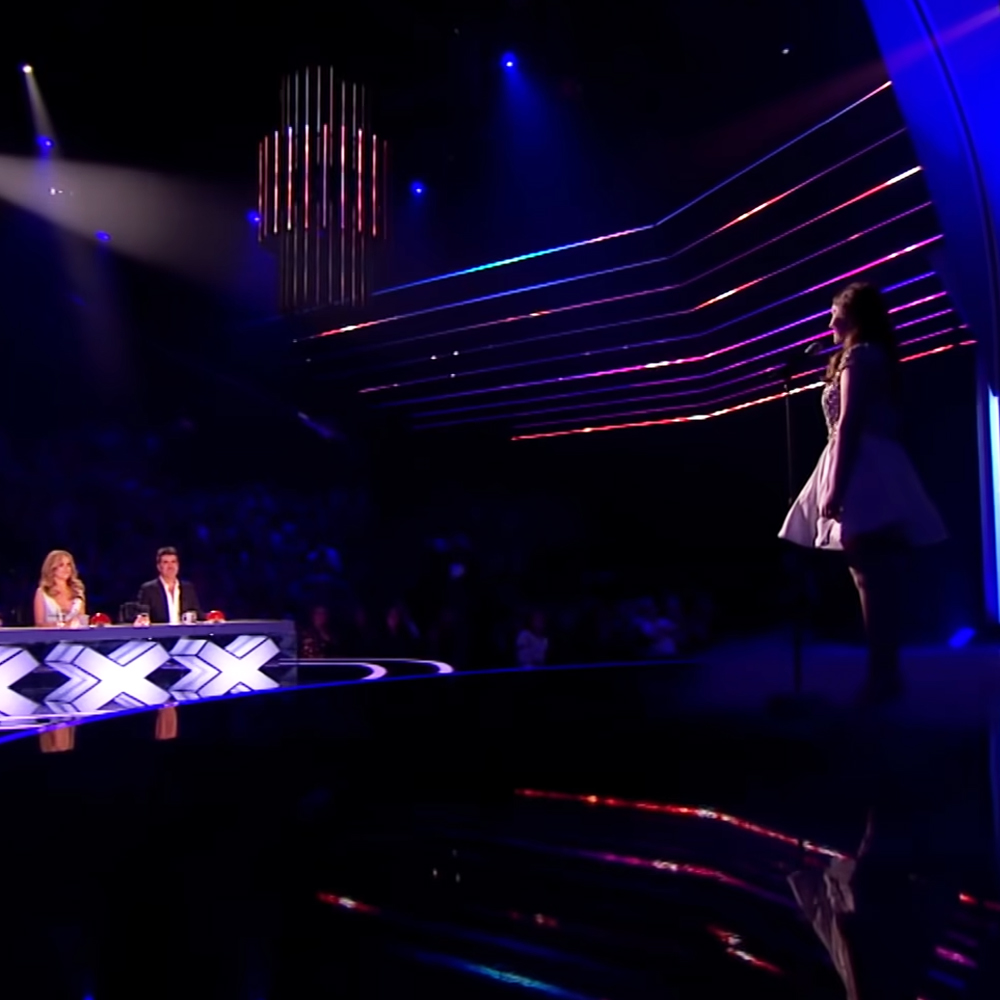 They definitely weren’t ready for Elsa’s breakout song, sung by Idina Menzel, “Let It Go.” Covers of the song popped up everywhere, and it became the song to break out into whenever someone was having a hard time with something. 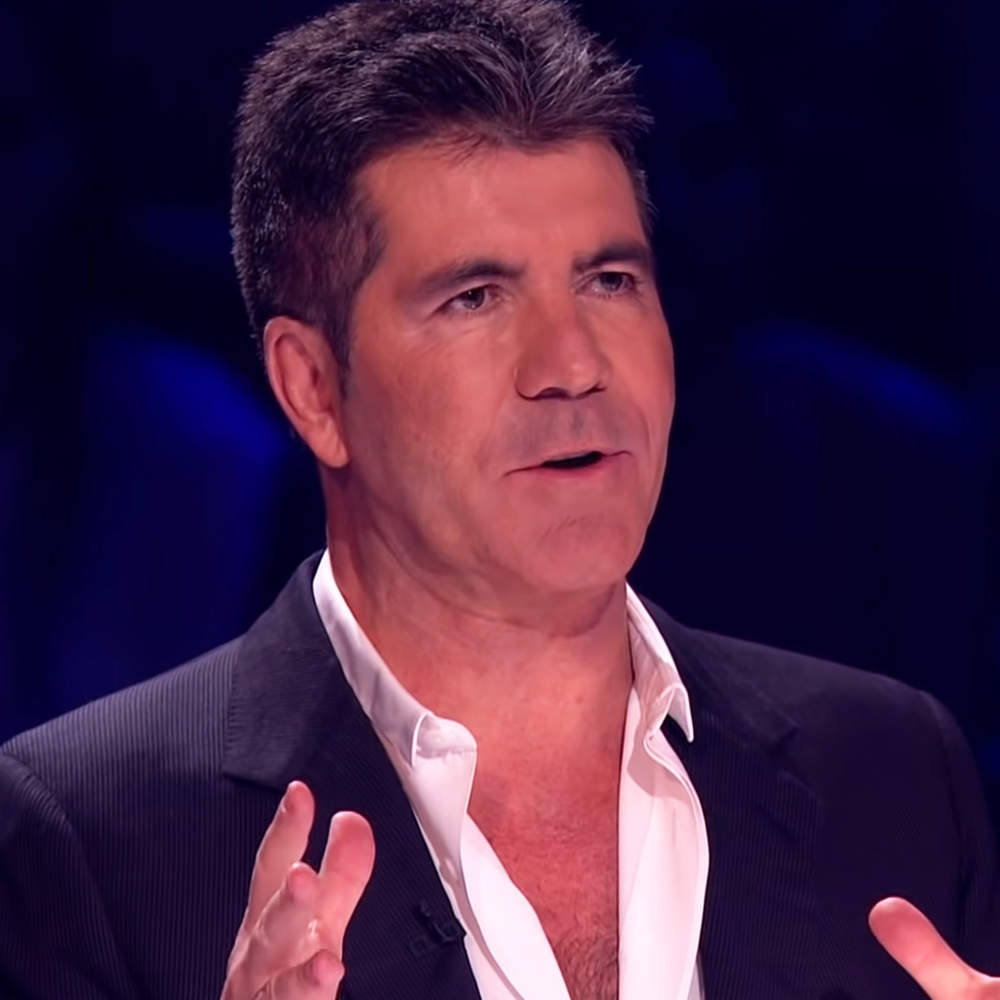 On ‘Britain’s Got Talent,’ Simon had previously given sixteen-year-old singer Jodi Bird an X. However, the other judges let her continue her song, and Jodi moved on to the next round.

In her second time around, Jodi chose to sing the famous Disney song, making everyone nervous. Many singers have failed to do the song justice. 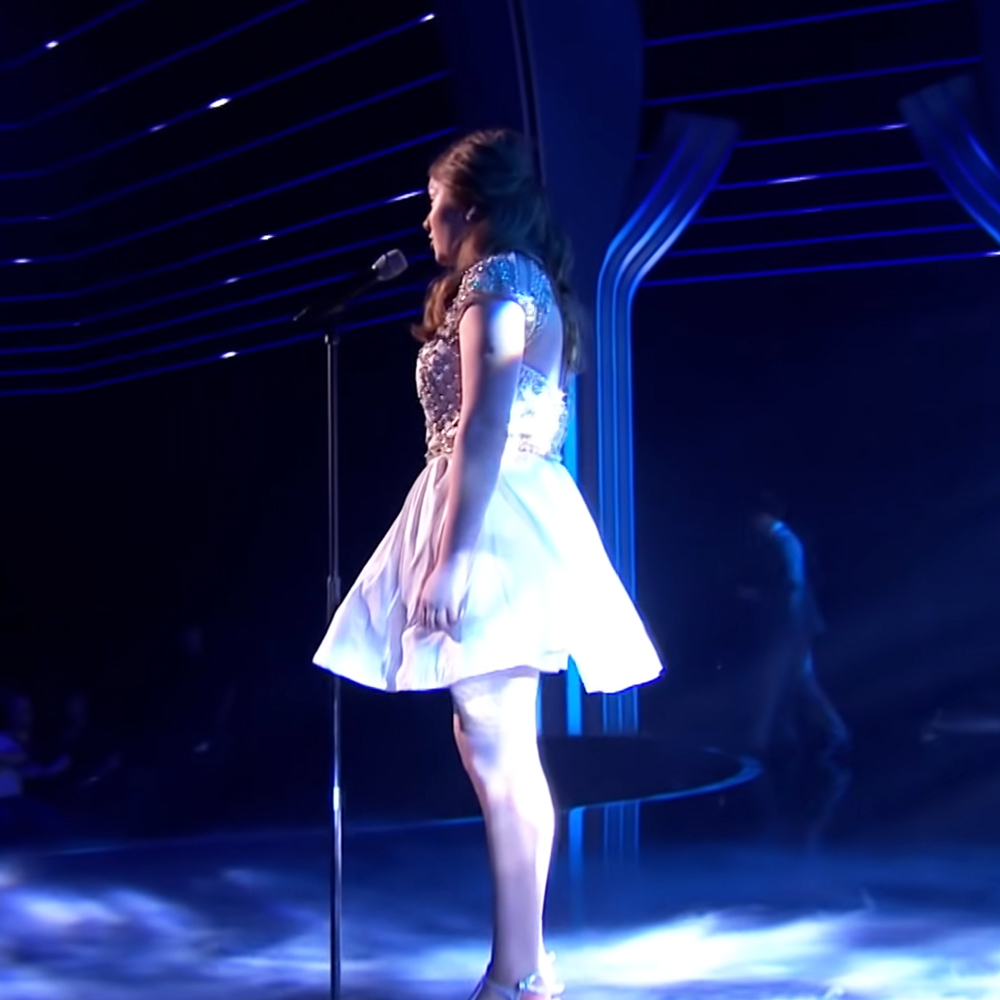 However, Jodi sang an abridged version of “Let It Go” and received thunderous applause. The judges praised her ability to hit the notes and congratulated her for making it this far along.

Even Simon changed his tune. He said he gave her the X the first time because she seemed to need some confidence. He told Jodi that she should be thankful that he pressed that button because it made her dig deep and sing better. He expressed his pride in her fearlessness and congratulated her for moving on to the third round. Jodi got the incredible experience of proving Simon Cowell wrong.