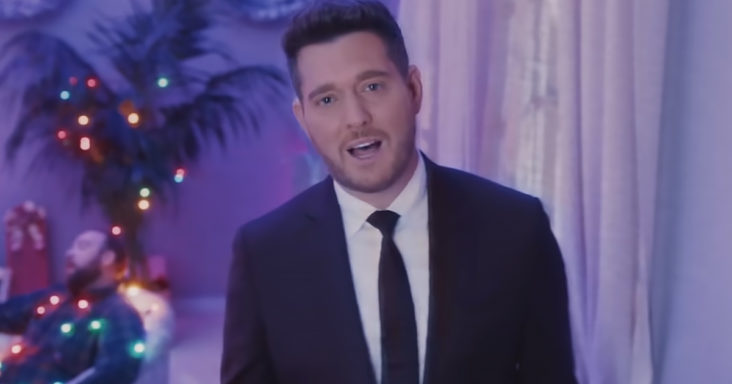 A Christmas video from Michael Bublé is fast becoming this Christmas’ most loved Christmas song. In the video, Michael stages scenes from the old days and combines nostalgia with a modern rendition of a classic song. 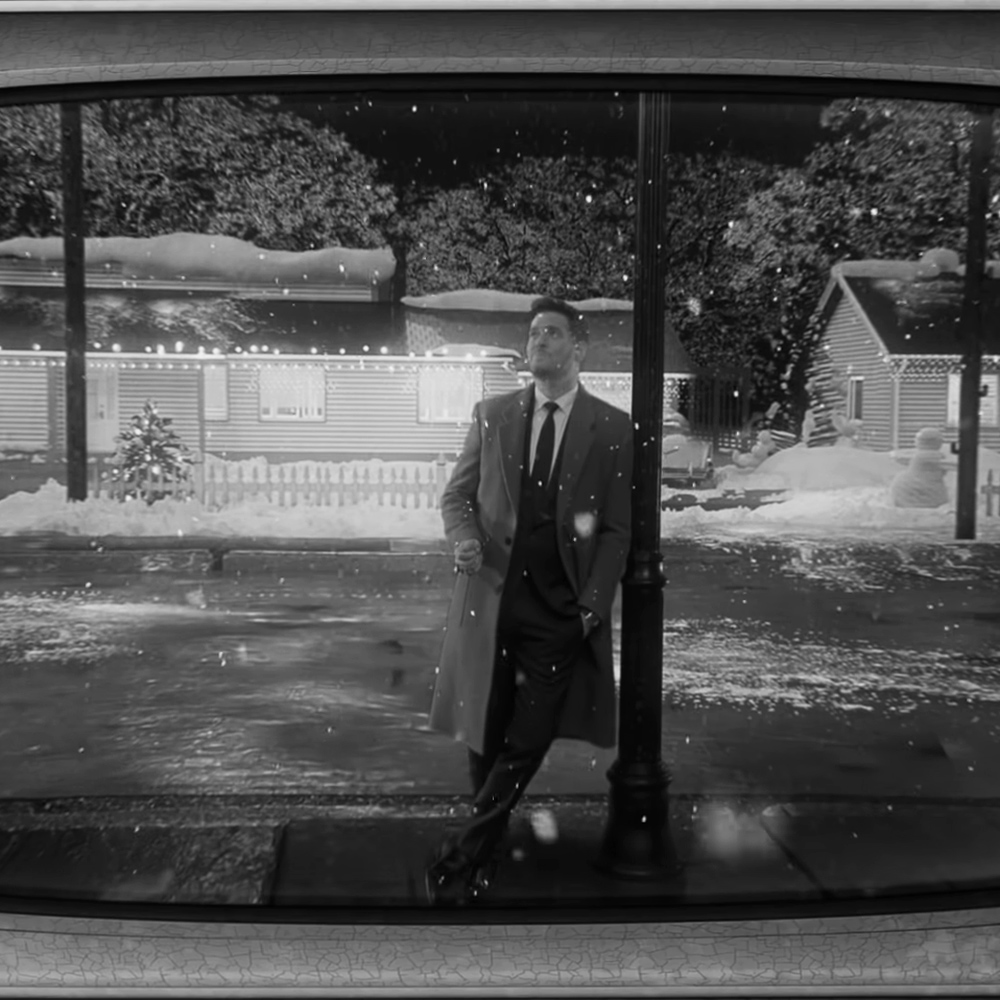 The viewer feels as if they are watching the video on an old television. It starts off with Michael standing beside the street while snow is slowly falling on him, and it resembles a scene from a 1950s movie.

Michael walks into a house where the Christmas decorations are already up, and a woman knits on the couch. While he is singing, he walks around the living room and takes a Christmas-themed cookie from a plate. 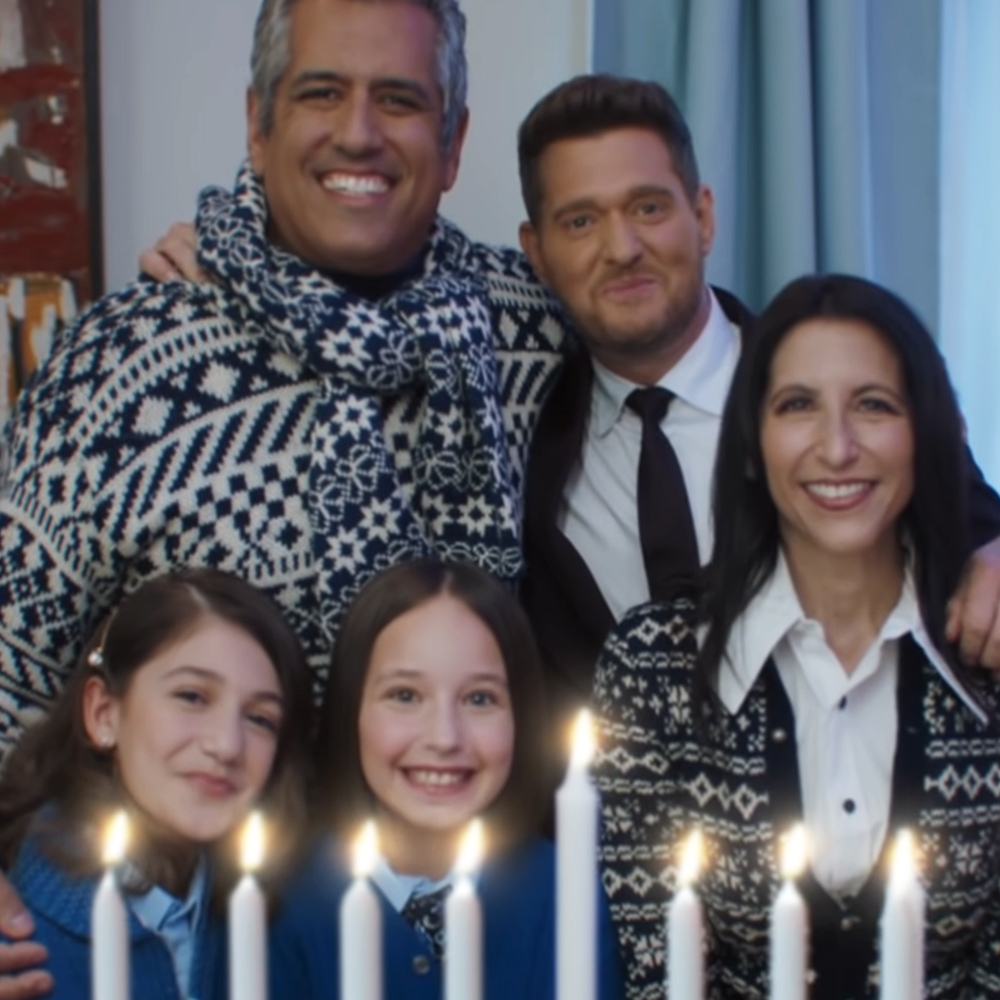 The camera swings around and then turns to color. Now the video has a 1970s theme. He is still in the living room, but there is a different family now. Kids are jumping around and driving their father crazy.

The video continues to jump through the ages and features various families from various cultures enjoying Christmas. Apart from the video being so entertaining, the song is gorgeous as well. 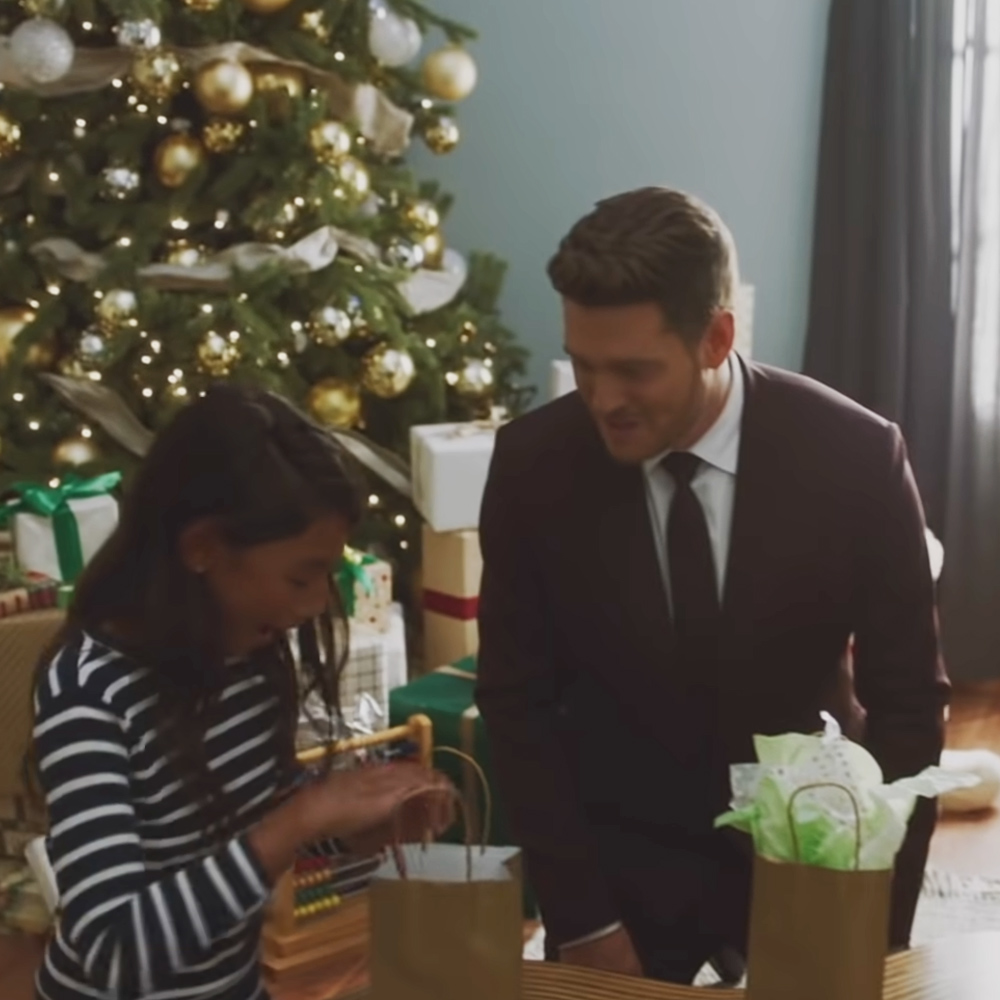 ‘It’s Beginning to Look a Lot Like Christmas’ was written in 1951 by Meredith Wilson. It was covered by many artists, but Bing Crosby recorded a version that became super famous in 1951.

Viewers are falling in love with this video all over the world. One viewer commented:’ This is such an iconic song. Michael is the absolute best when it comes to Christmas Songs.’ After listening to this song, it is hard to disagree with this comment.