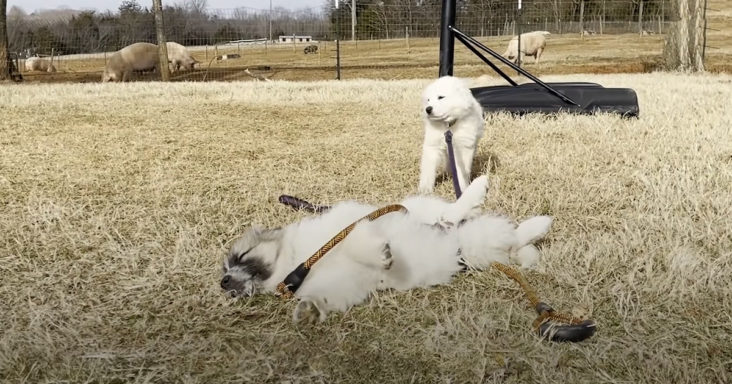 Kristin and Jay found out about two puppies, Oakley and Aspen, from their good friends, Linda and Leon, who ran a rescue center in Tennessee. The two puppies were really playful and were loved by their foster parents. When they arrived at their forever home, they were welcomed by Kristin and Jay, who were waiting for them. 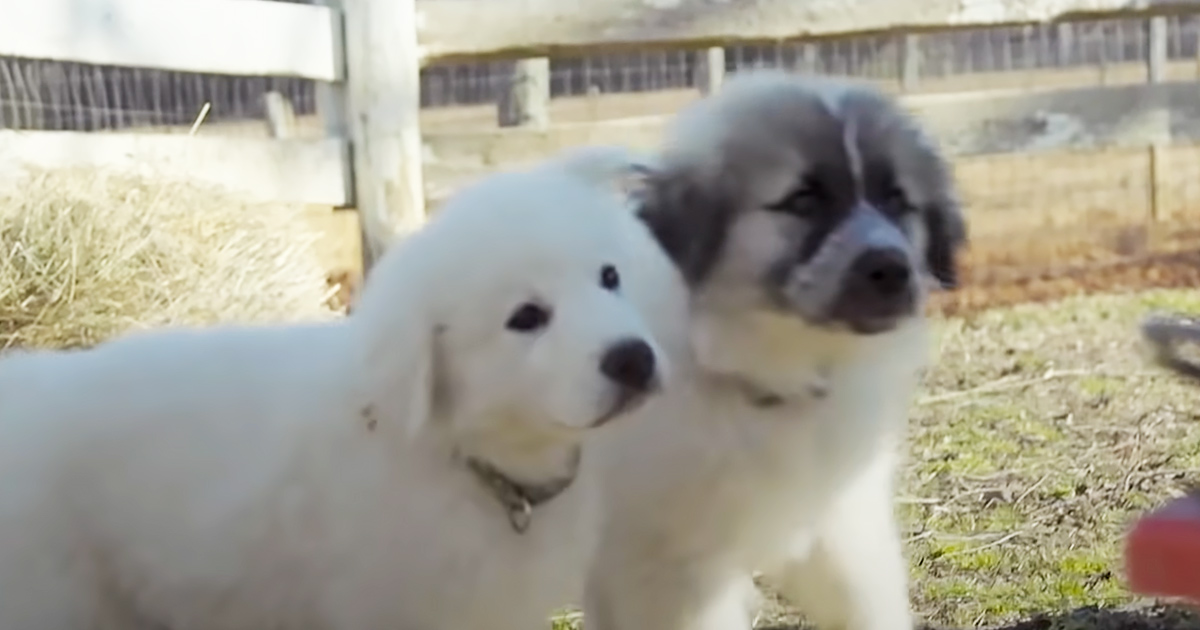 The parents were surprised by the sweet and soft puppies. The couple had adopted the puppies because they wanted the little ones to be the protectors of their farm animals. Kristin and Jay had a farm named Ziggy’s Refuge Farm Sanctuary, home to more than 70 farm animals.

Farm sanctuaries usually utilize guardian dogs to protect the animals. Kristin & Jay loved all their farm animals and wanted to ensure they were safe. The first animals that Aspen and Oakley met after their arrival were Willy, their little pug, and Ziggy, the pig who was also the farm king. 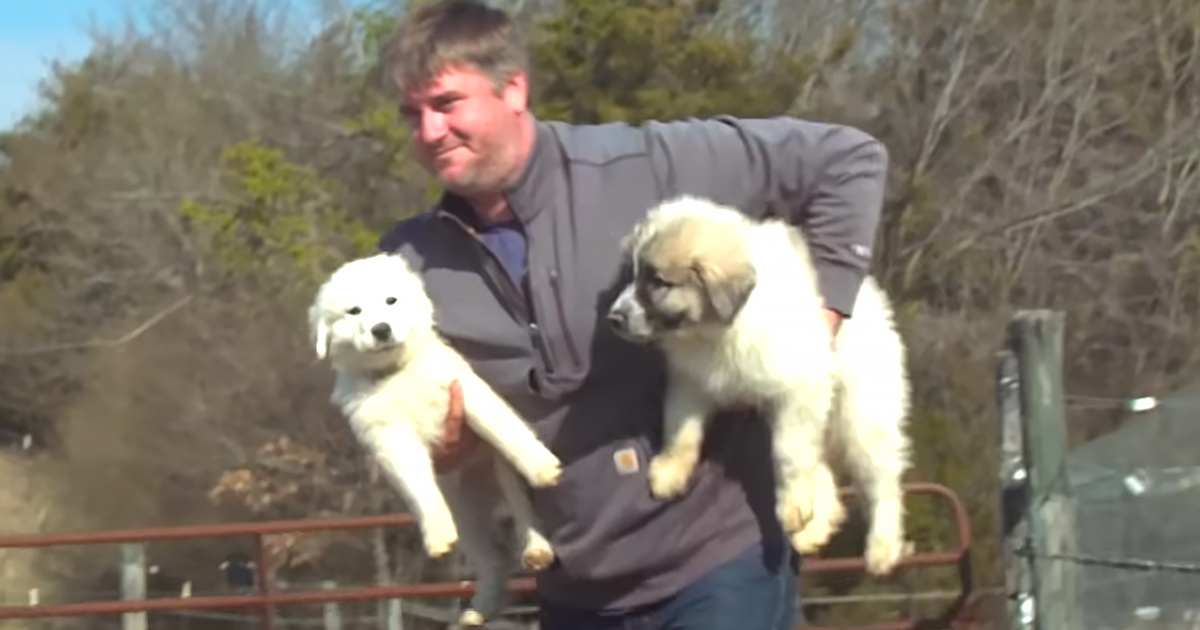 Ziggy welcomed the two puppies pretty well, but Willy was a bit apprehensive about the puppies. Nevertheless, Ziggy and Willy’s approval was important because it would help the little one’s transition into the farm. Additionally, they were the two animals who spent the most time with the couple.

The couple decided to let the puppies have fun for the first couple of days. After meeting Aspen and Oakley, they could say they had two unique personalities. Oakley was more dominant, while Aspen was a sweet little angel. However, they both were very playful. 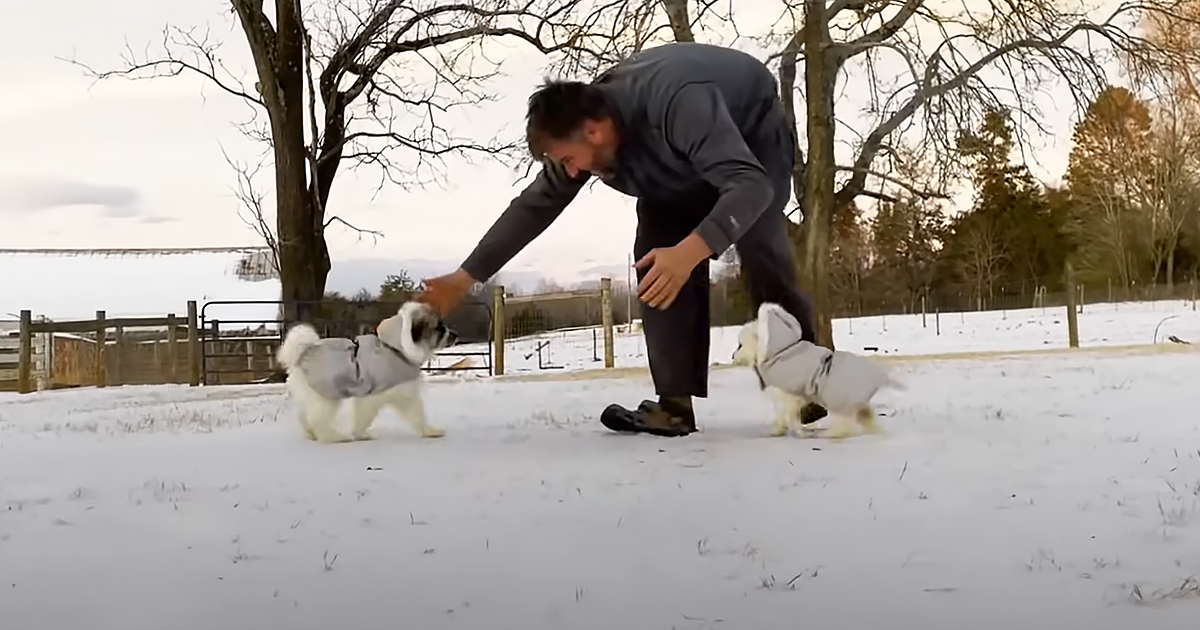 Actually, they were clumsy and would fall all over the place. Two days after they arrived home, Kristin & Jay decided to let the puppies understand the chores at their farm. The couple wanted the puppies to be integrated more and more into the routine farm chores after they mature.

Initially, having Aspen and Oakley follow them around was a lot of fun but a bit chaotic at the same time. The puppies would roam around as they pleased and do whatever they wanted. But unfortunately, the little ones easily got distracted by other animals and would even try stealing their food. The owners knew that the puppies were a work in progress, but they would be their babies for a lifetime.