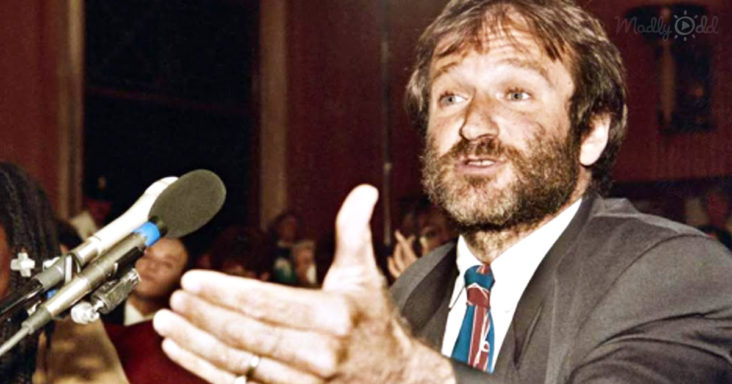 Homelessness has always been a massive issue in the United States and almost every part of the world.

Thankfully some groups and individuals willingly offer their time and effort to raise awareness in the country. Those advocates of humanity bring hope that can potentially minimize, if not totally end, the case of homelessness.

One of those goodwill advocates is the late Robin Williams. Known for his comedy punch lines and funny traits, this famous actor is also known as one of the most active personalities who initiates support for homeless people.

In fact, he was invited to take a stand and testify in front of the US senate regarding homelessness and poverty. Apparently, what he mentioned in his speech creates an impact that you can still feel today. 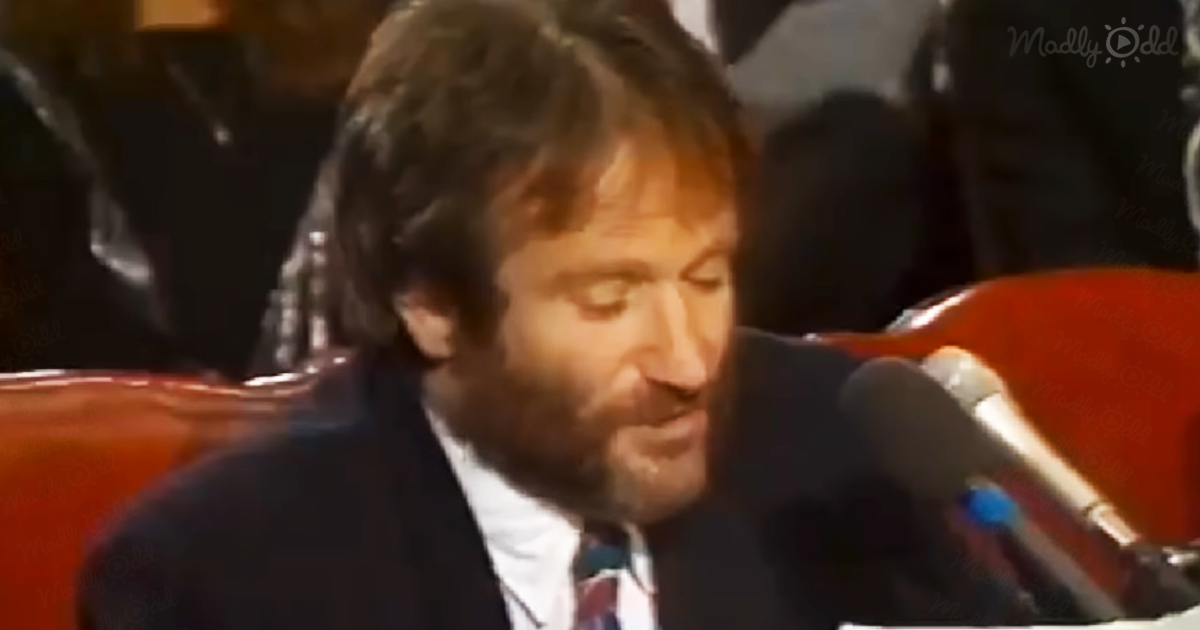 He basically defended the underprivileged folks who are not capable of having their own home. He highlighted that “Homelessness is not irreversible.”

With help coming from the government and the support of kind-hearted individuals and groups, together, they can both create a housing program that can end the crisis of homelessness.

Even after his demise, his legacy and advocacy remain in his family’s hearts and other people who believe in him. Indeed, he didn’t just bring smiles to our faces but also gave hope to our hearts. 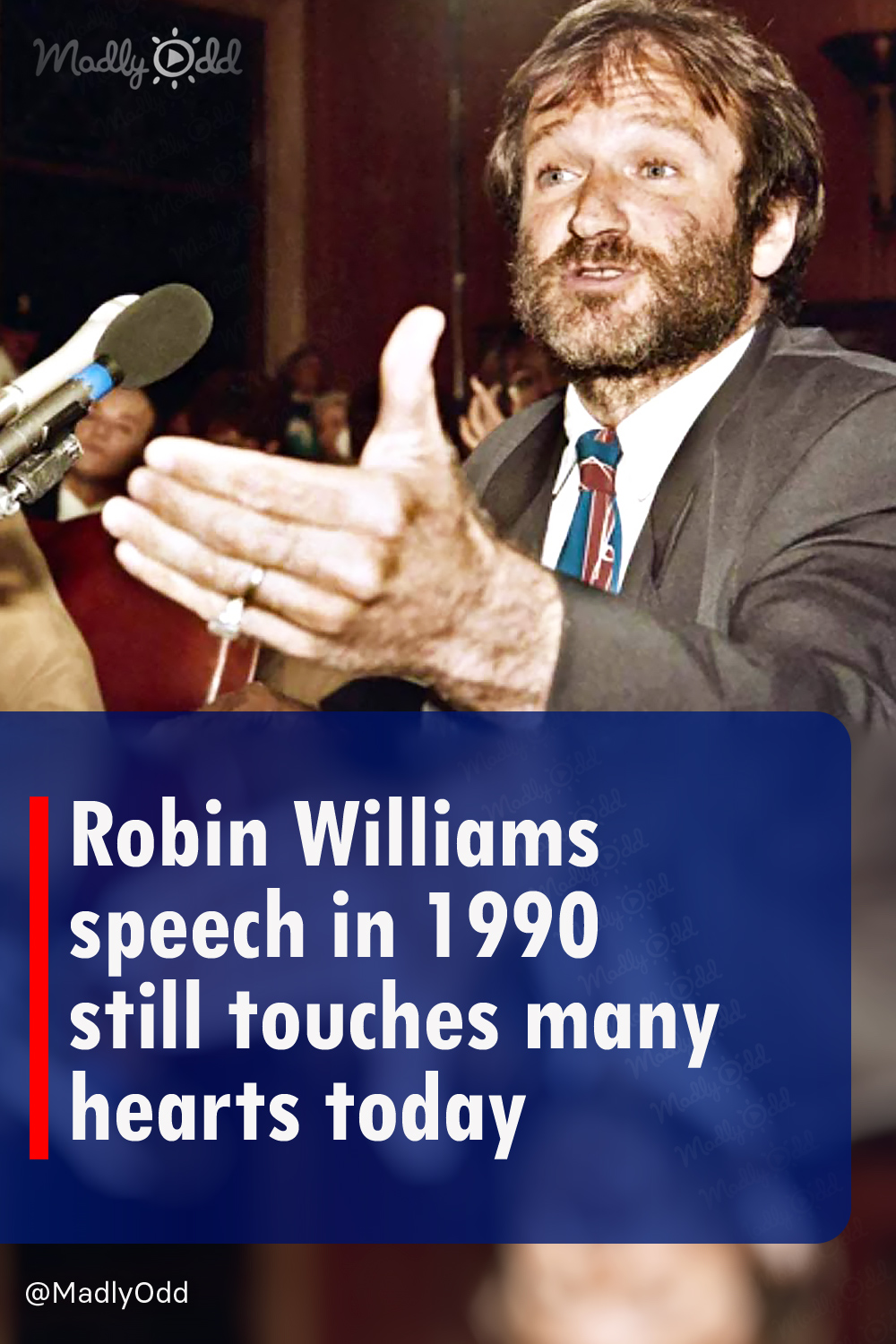