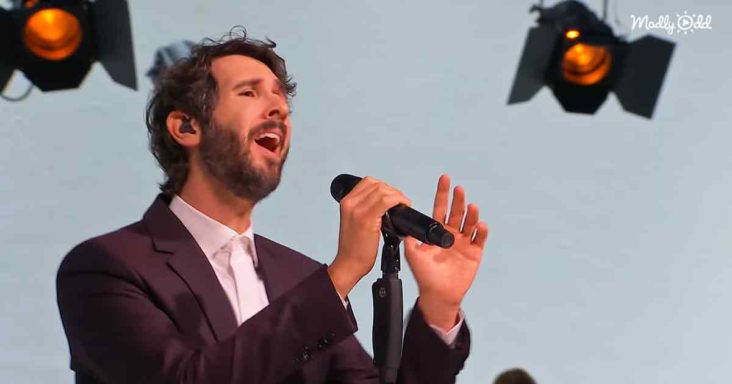 Josh Groban has the kind of voice anyone could fall in love with. His smooth vocals make him the perfect singer for nearly any song. In this video, Groban covers a classic Sinatra number. 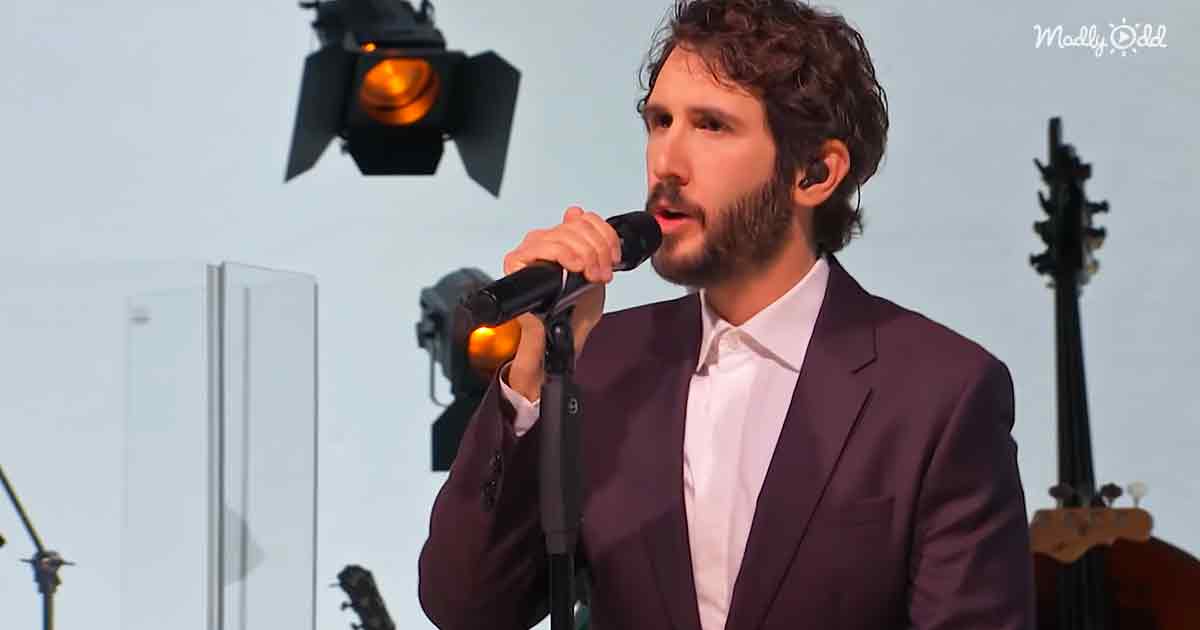 With nothing more than a bare studio and an orchestra, Josh Groban sings “The World We Knew.” The studio lights highlight the well-dressed performer. He doesn’t need flashy costumes or effects to stand out.

Groban’s voice is the star of the show as he puts a new spin on a favorite of the crooner era. The accompaniment of the orchestra adds drama to the song and beautifully complements his vocals. 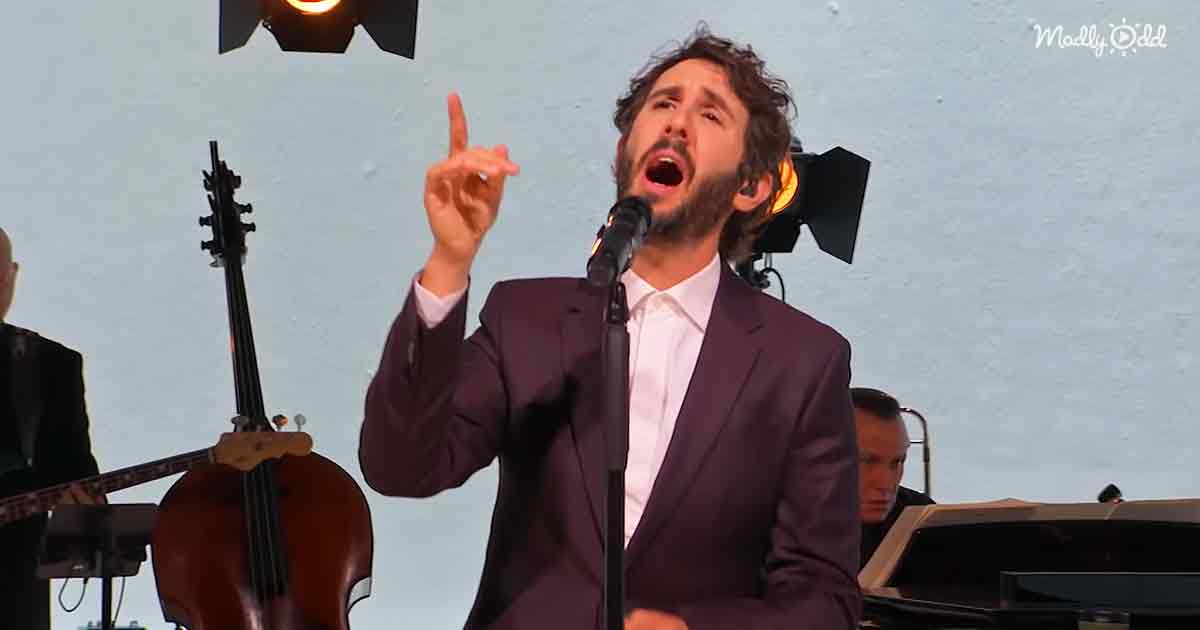 Groban was so excited to share this version with his fans that he performed it at a Livestream concert that anyone could view without having to leave the comfort of their homes.

The camera captures the passion Groban displays when he sings. His performance is so stunning it is impossible to look away. He can’t help but stand out with his natural talent. 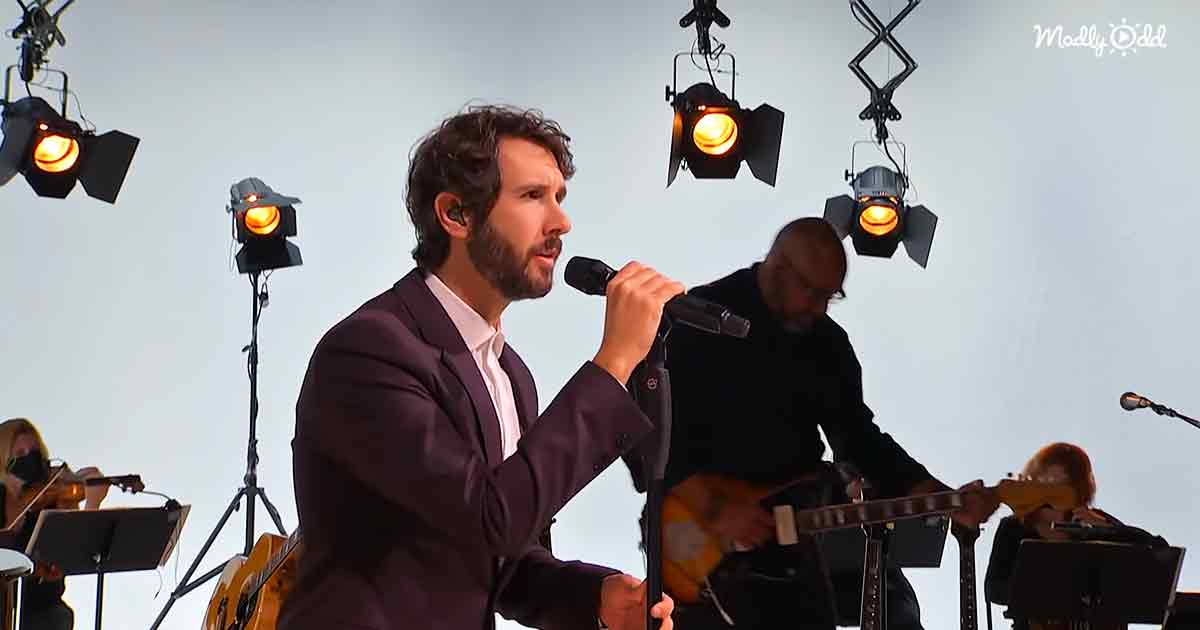 Some of the notes he hits would be difficult for most singers to achieve, but not for Groban. He was made to breathe new life into this old Sinatra classic.

You will find yourself so enraptured by Josh Groban’s performance that you will be hitting the replay button before you realize what you are doing. Enjoy listening to him over and over again!