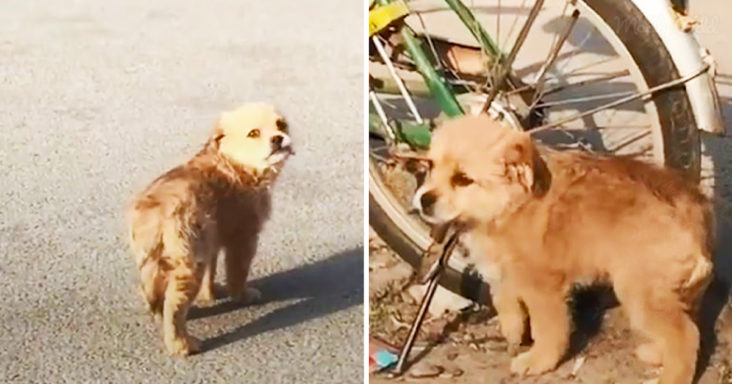 Seeing stray puppies on the street makes you feel like you want to adopt them all. Being alone at a young age means a lower chance for survival for the pup since they can barely fend for themselves.

For this pup, that was the case until he was rescued by the NorthEast animal rescue in China. The adorable pooch was spotted running around in a busy market crying for help.

Someone filmed the pup and followed him around making sure that he didn’t get lost. He later called the animal rescue center who came to get him after an hour or so. 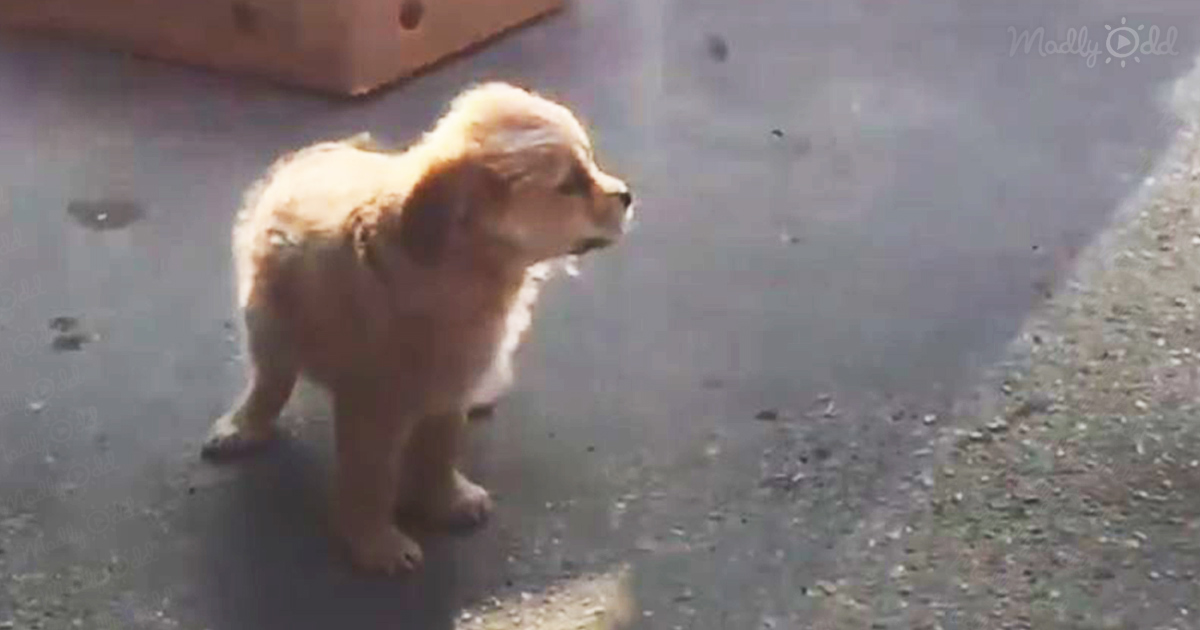 While he’s being filmed, he tries to get away timidly. The adorable little pup looks well-fed and healthy, meaning he must have been recently separated either from his mother or caretaker.

Dogs are loyal and affectionate animals by nature, and throughout the video, the tiny pup tries to find someone to hold him. Luckily, one of the rescue team members decides to adopt the cute little pup.

After being rescued the pup seems relaxed and is seen playing with one of the staff and of course, receiving well-deserved hugs and cuddles. Turns out, that’s all he needed to unleash his playful side.

They decided to name the stray pup Lion, well, the name goes well with his strong and brave heart. The stray pup was adopted immediately, hopefully, Lion settled well in his new home.