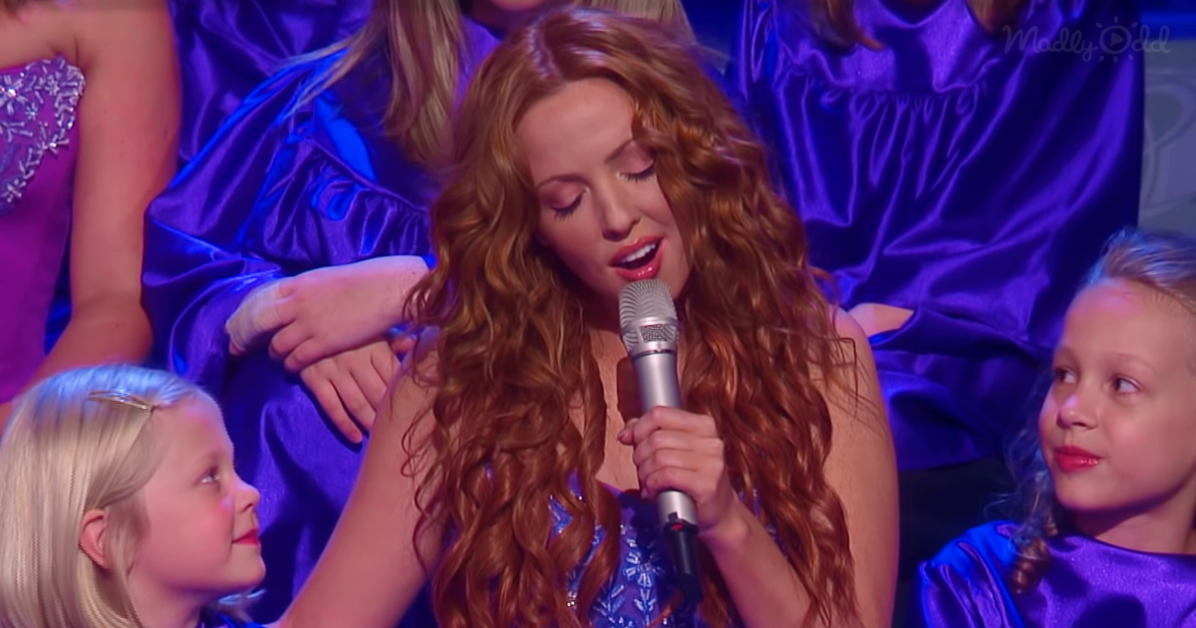 It’s never too late to revive some good ol’ classics. This video features the song ‘Bridge Over Troubled Water’ performed by the members of Celtic Woman, and it’s one of their most captivating performances to date.

In just a few short years, the unique musical ensemble known as Celtic Woman has emerged as both spectacular commercial success and a genuine cultural phenomenon. The beloved ensemble’s evocative, uplifting music has transcended national and cultural borders to touch the hearts of a devoted fan base that spans the globe. 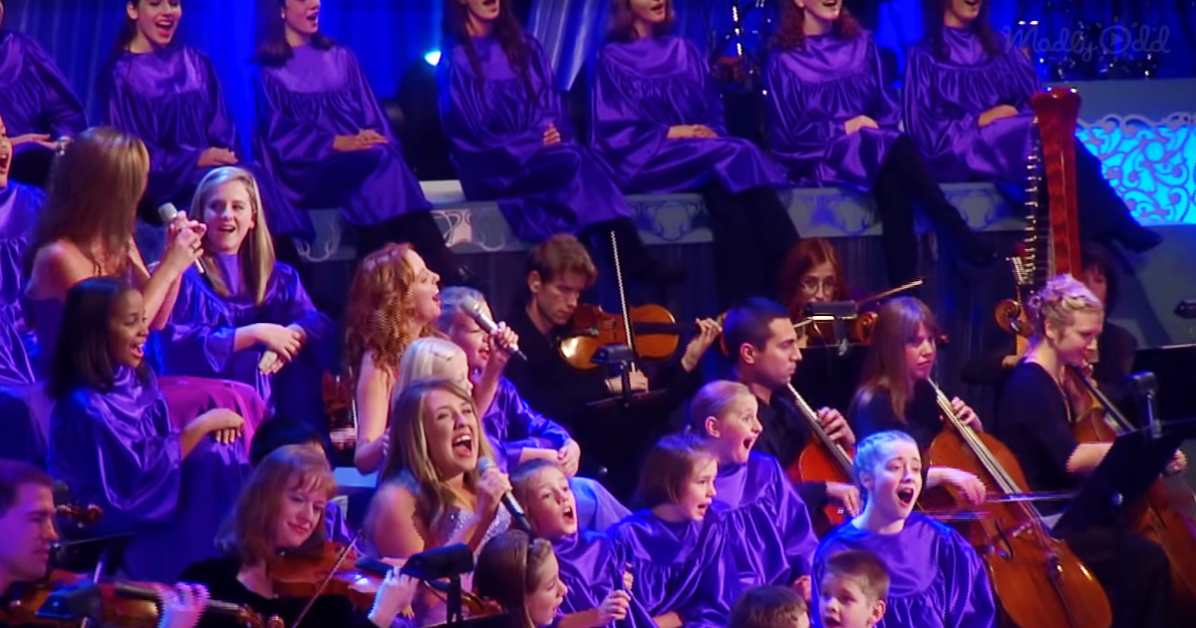 Whether singing traditional Gaelic-language melodies or old-time favorites like Amazing Grace and Amazing Grace, the voices of these ladies blend exquisitely, showing us what being Irish is all about — especially when you hear them sing Simon and Garfunkel’s “Bridge Over Troubled Water” live at the Fox Theatre in Atlanta, Georgia.

“Bridge Over Troubled Water” is a song that brings a meaningful message about the importance of providing comfort to those who need it.

This incredible song from Simon and Garfunkel was released as a single in early 1970, and it was an immediate hit. This song went on to win 13 Grammy awards and has also been covered by many other artists over the years, but this rendition from Celtic Woman is outstanding.

The graceful, soft voices of ‘Celtic Woman’ complemented the message of the song, but the best part of their interpretation was when a group of children joined them, singing together creating perfect harmonies rarely heard.

Watch their incredible video and give us your feedback: Did you enjoy this beautiful classic as much as we did? Scroll down and let us know in the comments. We’d love to hear from you. Enjoy.

If you liked this performance from ‘Celtic Women’, share their video with a good friend.