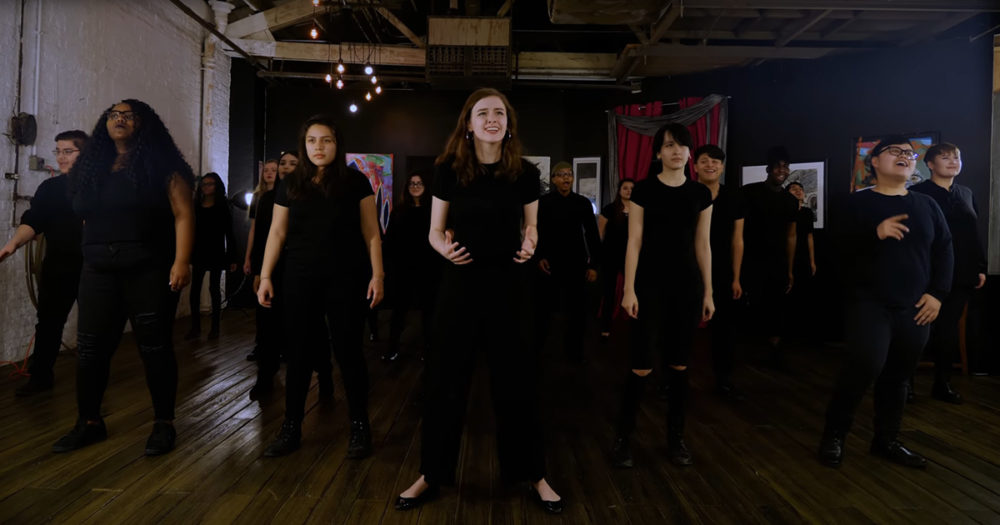 Whether you take a trip to New York to visit Broadway or you just like singing along to the soundtracks, musicals are an iconic piece of modern entertainment. When “The Greatest Showman” was released, audiences everywhere were singing it’s praise.

Starring big names like Zac Efron, Hugh Jackman, and Michelle Williams, there’s no wonder why it’s one of the highest-grossing musicals of all time. People all over have uploaded videos covering hit songs from the motion picture.

A Chicago-based youth vocal group called Musicality got in on the action. The eager performers filmed a stunning rendition of “This Is Me” from the soundtrack of The Greatest Showman. It’s the perfect song for the younger generation.

The words focus on learning to love and believe in yourself, despite what others say. It’s empowering, inspirational, and a beautiful piece of music. Musicality does a lovely job of bringing the song justice with their flawless cover. 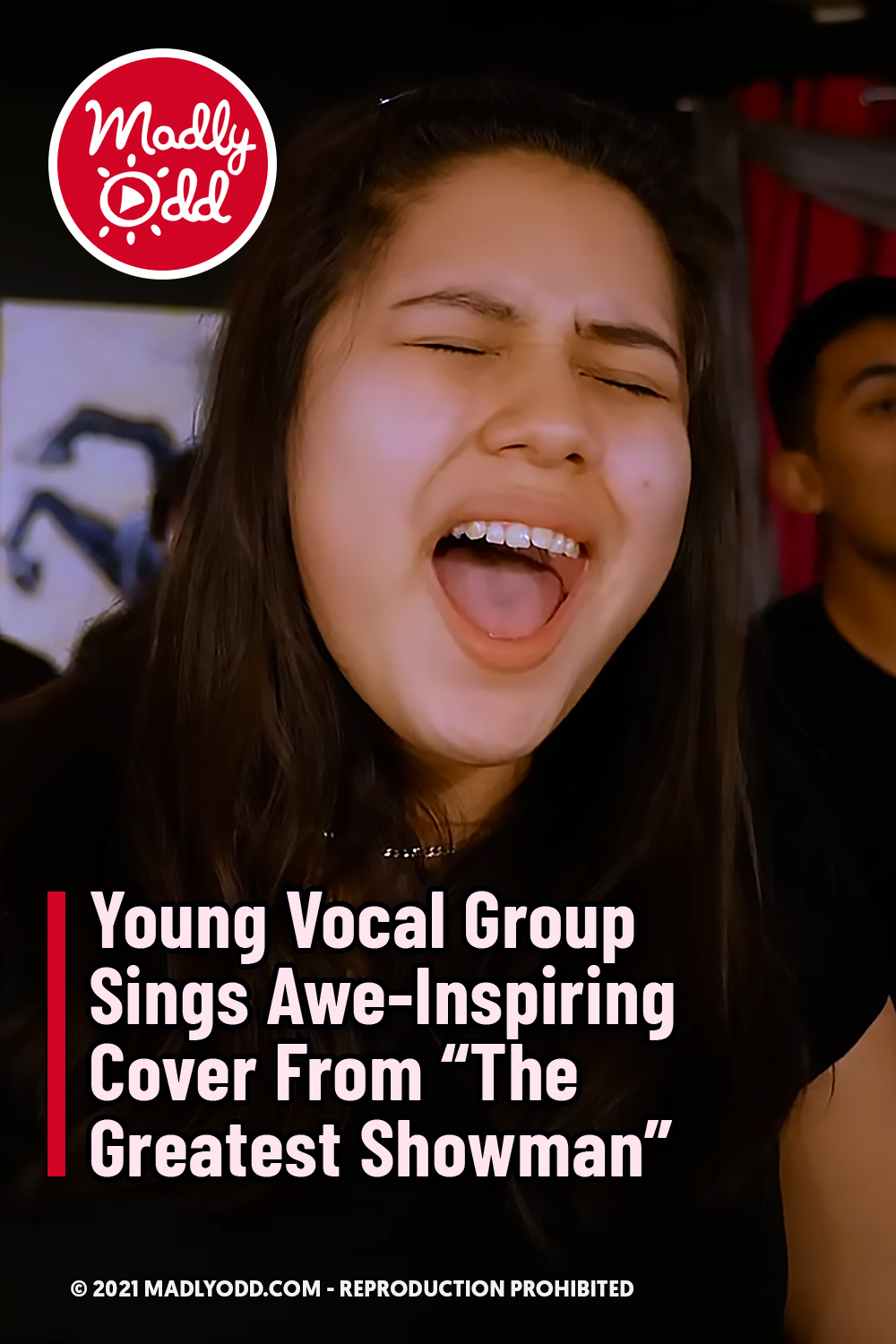